I’ve been doing this CinemaShame thing for a couple years now. If you haven’t seen some of my past posts about CinemaShame, this will get you up to full speed. An even shorter explanation is that each year you pick 12 movies you feel some sort of shame for not having watched. Movies you’ve been told to see dozens of times, the classics that just sit on your shelf and mock your 13th viewing of Police Academy 3. Over the course of the next 12 months, you watch all 12 and write up some thoughts. Or not. It’s laid back like that. The write-ups tend to be half the fun because you’re forced to consider how expectation shaped your enjoyment of the film. But moving along… welcome to Volume 4 of TBTIWTW – Saturday Night Fever.

I’d yet to start in on my Shame list for 2015, which can be viewed in all of its shameful glory here so I earmarked last Saturday for a viewing of Saturday Night Fever. Shameful, right? Never having seen John Travolta’s crowning, hip-shaking, disco-feverish achievement in all of cinema. Yet I have seen Disco Godfather, which is also a must-watch if you like hilariously earnest low-budget drug war/disco films… so that must count for something.

So Saturday Night Fever isn’t about disco fever. Not really.

Pretty much all I knew about Saturday Night Fever could be boiled down to the soundtrack (which, of course, I have on vinyl – doesn’t everybody?) and this one scene:

You know I work on my hair a long time and you hit it! He hits my hair!

How can you not love that scene? Top five dysfunctional family dinner table scene.

And then, of course, there’s all the groovy disco. To preface this scene, Travolta is cajoled into hitting the dance floor with the girl standing behind him in the clip and she turns out to be a total square (stiff?), so he ditches her and goes freelance disco demi-god on the expectant populace.

I wasn’t prepared, however, for the “turn” that Saturday Night Fever takes halfway through. My uninformed notions of the film considered Fever to be a movie of bell bottoms, sequins and fluff. Brooklyn flunkie makes good through dance with intermittent conversations about being poor and Italian to break up all the disco. Sure, that’s what makes Saturday Night Fever palatable and pure entertainment, but there’s a dark underbelly here that I didn’t expect.

Travolta’s character Tony never really makes good. He’s full of promise and all the potential in the world, but he realizes that he can’t actually make good with dance. He encounters an existential crisis. He’s not a child anymore. He’s working at a paint store (and being an exceptional employee), dancing on the weekends for fun and little golden trophies when his esteemed (worshipped?) brother quits his clergy position and falls from grace. And now Tony he realizes that he will never, ever get him out of Brooklyn and away from the emotional abuse of his home and family. He sees that those heroes and idols to which he looked up to were little more than false martyrs.

And then when Tony takes steps to change, to be better than his surroundings and those surrounding him, he fails. He slides back into his nurtured personality. Even if his “nature” is destined for bigger and better things, the person he’s become, the Tony Manero that’s been molded by Brooklyn through his eighteen years can’t escape the undertow that drags him down.

There’s a magnificent pair of scenes on the Brooklyn Bridge — the weekend destination for Tony and his friends. A place to screw around like delinquents and to dream of what lies beyond in the twinkling lights of the promised land, Manhattan. But that’s all it is to them — a dream. There’s nothing of reality mixed into their horseplay. The last of these scenes jump-starts Tony’s final realization of self. I won’t divulge the specifics because SPOILER ALERT! some serious shit goes down. The final, tragic event forces Tony to realize that maybe he and all his friends are just a Brooklyn fuckups. The difference between he and his friends, however, is that he’d still rather be a Brooklyn fuckup fucking up somewhere other than in the same old place, doing the same old shit…. he’d rather reach for that dream across the Brooklyn bridge.

Saturday Night Fever ends with a most conflicted and uncertain denouement. The viewer can choose optimism, if they choose. The viewer can also choose disappointment, and a return to the same troubles Tony wanted to escape. We know he’s a good person with good intentions, but director John Badham has left us with the sinking feeling that none of that will be enough to deliver this character fully from the past, the past that will forever drag him away from success… and back to Brooklyn… or even worse… a sequel.

Saturday Night Fever: The Best Thing I Watched This Week

30Hz Bl-g Birdman vs. Boyhood or (Why We Love to Hate the Os… 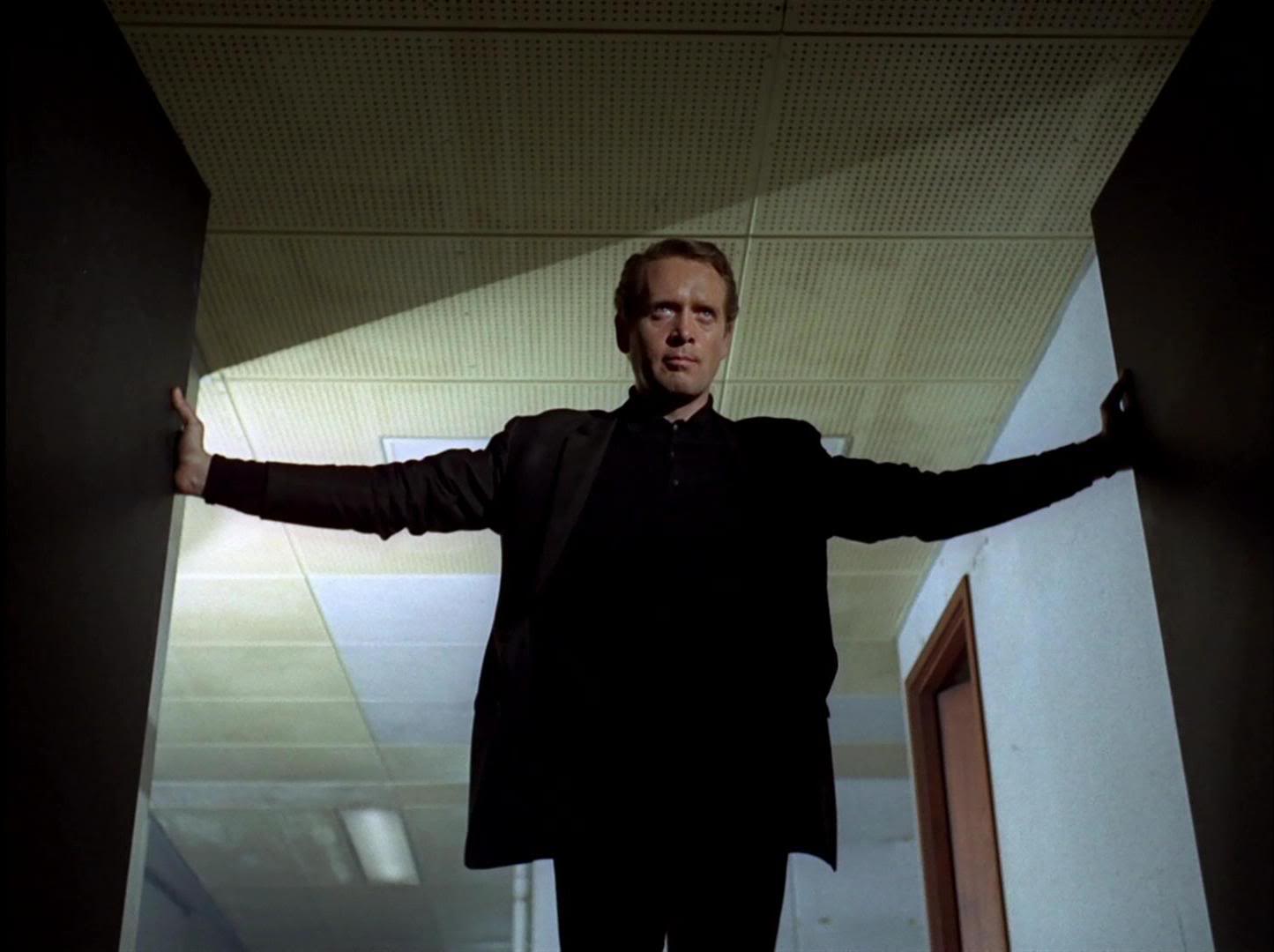 30Hz Bl-g #Bond_age_TV: The Best Thing I Watched This Week
0