This is the debut of a new series of posts here on the Rumble. I’ll pick the best thing I watched this week — be it from the television, Netflix, a movie, squirrel death match in the backyard with me doing a Mortal Kombat style voice-over — and tell you about it. It could be new. It could be old. I can’t make it any more simple than that. The trick is that you’ll have to watch it too… so you can then berate me for wasting precious time that could have been spent watching more House Hunters International. This is the unspoken deal you’ve made by continuing to read this post. Really, though, you have to watch it. No joke. This is like a blood pact.

Over the holidays, I traveled to my in-laws’ home in Santa Fe, NM. And before anyone says anything about “oh that must have been a nice escape from the chilly Pittsburgh…” let me stop you right there. Yes. Santa Fe would otherwise be in the desert IF IT WASN’T SITUATED AT ALMOST 8,000 FEET. Santa Fe is cold. And it is snowy. And the first rule about being in Santa Fe is that you do very little while staring distantly at snow-capped mountaintops. When it is night, and the snow-capped mountaintops are obscured by darkness, you then adjust your vision slightly lower and watch some stuff on the tele or read a book. Mostly you do very little.

Some time ago I sampled a Channel 4 British sitcom called The IT Crowd created by Graham Linehan. Linehan being the brains behind one of my all-time most favoritest things ever, Father Ted. The gist of the show is that the CEO of the fictional Reynholm Industries hires Jen (Katherine Parkinson) because she’s hot, her resume says “she has a ton of experience with computers.” The CEO places her in charge of the IT department… even though she can’t actually turn on a computer. She adapts her job description into “Relationship Manager” and attempts to bridge the communication gap between IT and the rest of the company. The IT department, comprised only of Chris O’Dowd and Richard Ayoade, resides in a dank and dingy basement cut off from the rest of the shiny, happy, glass and chrome company by design.

The show’s brand of humor often reminds me of a cross between Red Dwarf and Father Ted. Which may be why it’s my new favorite thing. I encourage you to watch the whole series (it is available on Netflix Streaming after all… just a few button pushes away), but if you absolutely positively cannot be bothered the full 24-episode slate (4 series of 6 episodes each) watch the episode embedded below (Season 2, Episode 1), because this was easily the best thing I watched this week.

Also, rumor has it, that NBC has been trying to remake The IT Crowd for years. Once upon a time it was a potential vehicle for Joel McHale before he did Community. Watch it now before NBC finds a way to ruin it for everyone.

This particular episode concerns an impromptu “date” for Jen that may or may not be with a gay guy that turns into an office outing to the theatre to see a play called Gay!

The IT Crowd: The Best Thing I Watched This Week 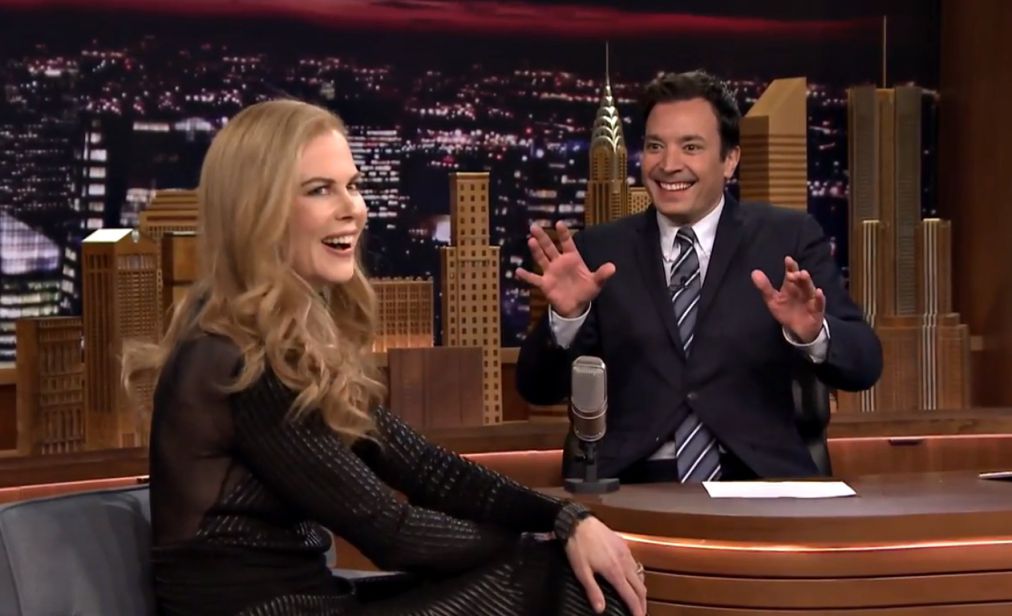