Bruce Woolley and The Camera Club 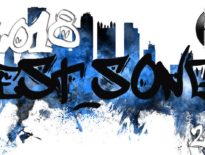