In my ultimate tribute to holiday-fueled nostalgia, I spun Christmas in the Stars: The Star Wars Christmas Album today. While not on the level of horrors that is the Star Wars Holiday Special, the Christmas album has its own set of charms. The only actual Star Wars voice talent that appears on the record is Anthony Daniels as C3PO. R2-D2 and Chewbacca bleep and blip and garble their way through their respective bit parts. Poor Anthony Daniels. The songs, Star Wars fouls notwithstanding, are rather enjoyable revisionist Christmas ditties, the most memorable being “What Can You Get a Wookiee for Christmas (When He Already Owns a Comb?)” and the title track “Christmas in the Stars.” There’s also the child-chorus atrocity “R2-D2 We Wish You a Merry Christmas” featuring the first recorded appearance of Jon Bon Jovi (credited as John Bongiovi, his birth name) and the bizarre refashioning of Twas the Night Before Christmas. Everyone has their own favorites, I suppose.

Released in 1980 and produced by Meco Monardo (the genius behind the Star Wars and Other Galactic Funk), Christmas in the Stars was planned to be the first in a string of yearly Star Wars holiday records. Which if you’d heard the record is pretty inconceivable. Kinda seems like they tapped whatever creative potential there may have been with this first one… which, truth be told, is very, very little.  The follow-ups never happened because a lawsuit shut down the RSO label before another could be released. What a shame. 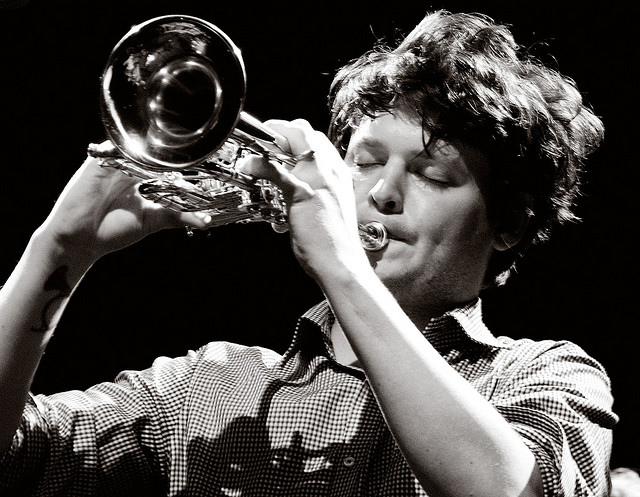