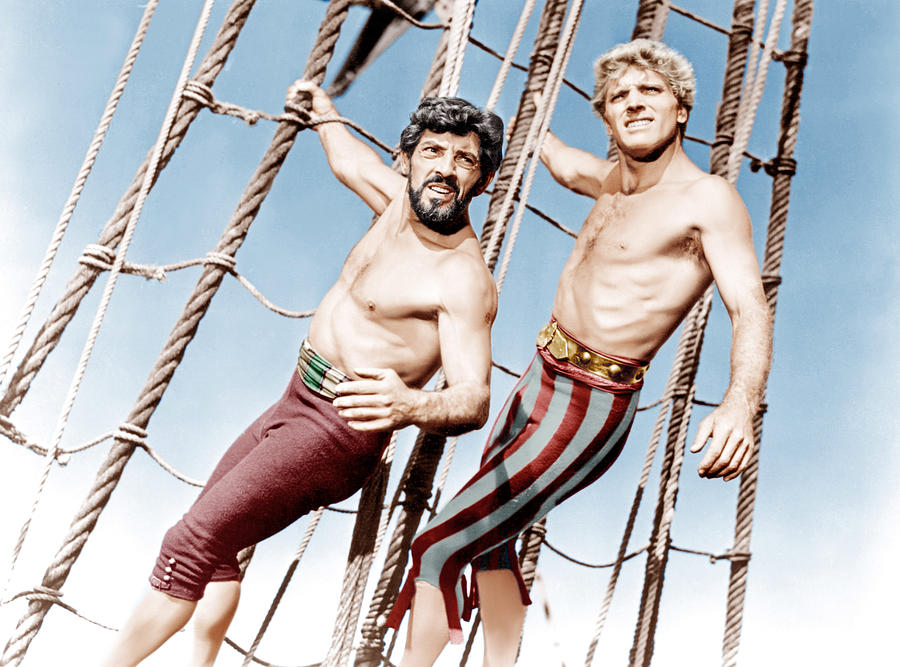 For the Cinema Shame prompt for March, we settled on Swashbucklers and Pirate movies. Because Maarrrrrggch, obviously. Also, I’ve had the genre on my mind lately after introducing my daughters to Errol Flynn last month. While I’ve spent significant time with Errol, the genre outside of his contribution remained somewhat hazy. I’ve decided to entertain more plundering and pillaging in addition to the standard allotment swashing and buckling.

While I placed The Black Pirate (1928) on my Shame Statement for year, I inexplicably elected to watch The Crimson Pirate (1952) to satisfy the Maarrrrrgggch requirement. Burt Lancaster and early 1950’s Technicolor sounded rather essential, and I was still trying to wrangle a copy of The Black Pirate from the Pittsburgh public library system. Having not done my homework on the film beforehand, I was struck by the “directed by Richard Siodmak” credit straightaway. Siodmak, known primarily for his B-movie and film noir output in the 1940’s, seemed an odd choice for a color-splashed Caribbean adventure film.

In his autobiography, Christopher Lee (who appears in The Crimson Pirate in a minor, thankless roll of one-note stoicism) said that Siodmak had been given a solemn script by screenwriter Waldo Salt, but that after reading the material the director refashioned the script into a comedy. The film’s producers may have feared association with Salt’s rumored communist ties, and though I’ve read nothing in my brief searches to suggest that the producers intervened in Siodmak’s creative process it seems likely that they also a hand in the rewrite and tonal shift.

Perhaps too long constrained by the grayscale genre limitations in Film Noir, Siodmak embraced the opportunity to direct this sprawling light adventure film with his The Killers star Burt Lancaster. While Lancaster fares well outside his comfort zone — 100-watt charisma plays, no matter the genre — a defter directorial touch might have better expedited the sluggish middle bits. The film wastes no time in presenting itself as a lark, introducing itself with a Bye Bye Birdie-style sequence (or rather Bye Bye Birdie borrowed the Crimson Pirate opening) with Burt Lancaster introducing the film while swinging back and forth between ship masts, bare-chested and grinning ear to ear.

Siodmak’s film moves along at a steady clip, mixing elaborate slapstick choreography with double crossing and a side of swashbuckling. Casual glancers would presume the film to be a 1950’s MGM-brand musical based on costuming. color and boisterous puffery. Burt Lancaster plays Captain Vallo, a famous scourge of the seven seas known as, of course, the Crimson Pirate. He and his crew capture a frigate belonging to the King carrying Baron Gruda, a special envoy on his way to crush a rebellion on the island of Cobra. Vallo suggests selling the frigate’s weapon’s cash to the rebel leader El Libre. Gruda humbly suggests there would be more money to be made by capturing El Libre and selling him to the King.

Vallo and his lieutenant, Ojo (Nick Cravat), meet the island’s rebels, lead by Pablo (Noel Purcell) and Consuelo (Eva Bartok), and learn that El Libre has been imprisoned on the island of San Pero. Thus begins the symphony of double- and triple-crossing that features prison breaks, Lancaster in drag, a crackpot scientist, mutiny and a bit of the old swordplay. The finale predicts the bloated epic comedies that graced the early 1960s. Even when The Crimson Pirate sags in the middle as it navigates the hypeconvolute narrative, Lancaster and Nick Cravat anchor the film with infectious enthusiasm, preventing it from floating away entirely on its own hot air. (This makes more sense when you see the hot air balloon climax.) Lancaster even tried to resurrect the character for a sequel in the 1970’s.

The bookending spectacle set pieces, showcases for the athleticism of Lancaster and his circus-partner and career-long trainer Cravat, make for an entertaining matinee spectacle. The Technicolor-tailored costume design and screaming blue Caribbean landscape call for a Blu-ray treatment even though the material feels undercooked.

Entertaining spectacle. Lancaster essential. Technicolor beauty. Fun but non-essential piracy. The kind gentlefolk at Warner Archive saw fit to release this Technicolor marvel on DVD, and I thank them for that. 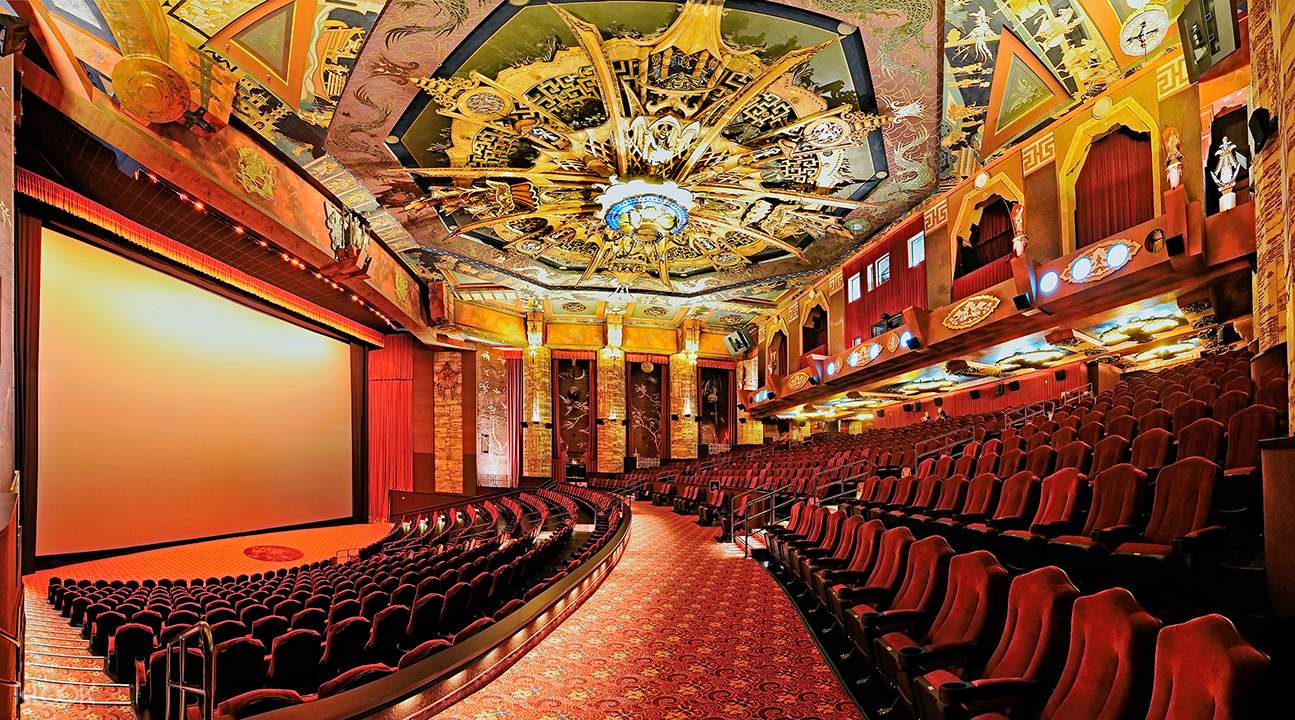 Cinema Meet Me at the Quad: 2018 TCM Film Festival Previe…