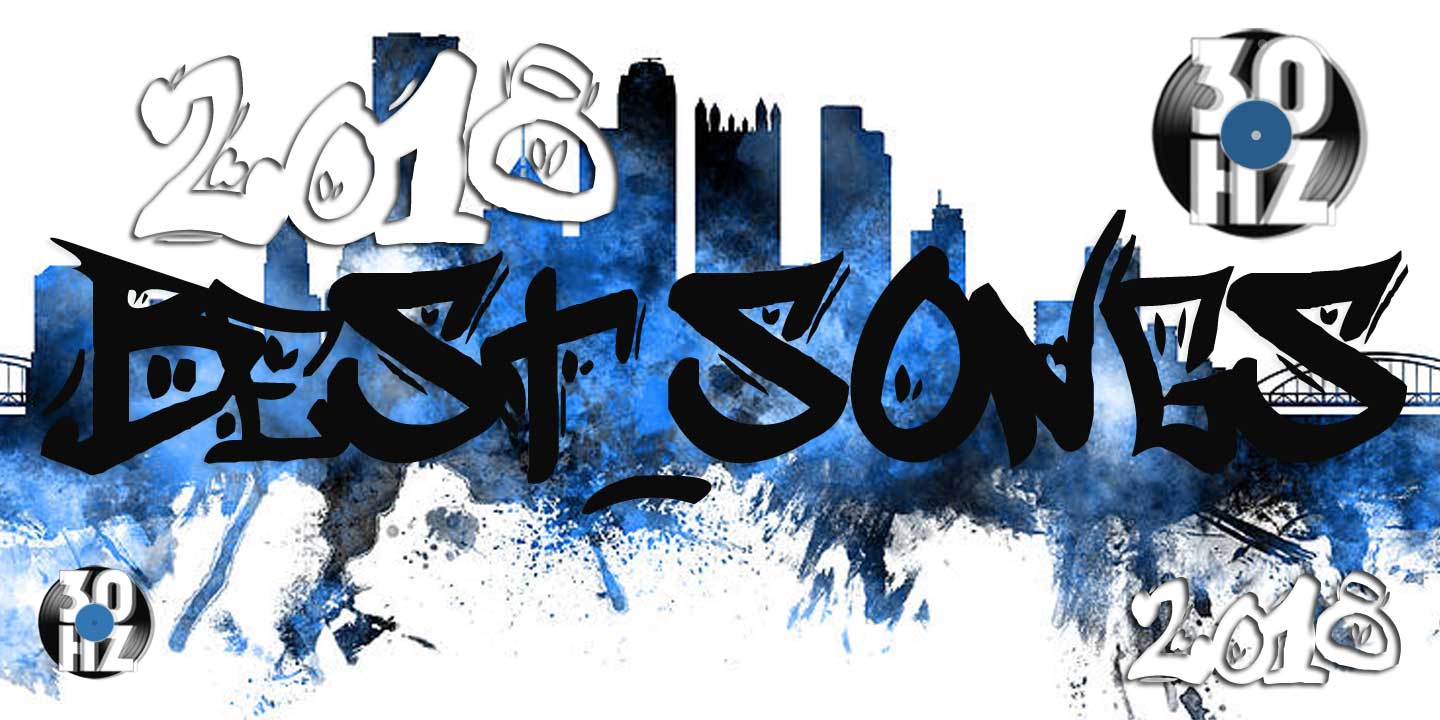 Just when I thought I wasn’t enamored with the music of 2018… I compiled my Best Songs of 2018 list and realized, well… that I wasn’t that enamored with the music of 2018. I fell at the feet of a few select albums and those albums consumed my year. My love for Arctic Monkey’s Tranquility Base Hotel & Casino forced me to re-evaluate the entire Arctic Monkey’s catalog. (It’s better than I remembered!) Of course I had a new CHVRCHES record, so I even had to grapple with my steadily increasing CHVRCHES fanboy tendencies (I’m incorrigible.)

Overall, however, 2018 was another year filled with highs and lows, just like any other. Even though popular culture continues to tout rap’s new directions, I can only shrug because what the hell is that even? What happened to beats, rhymes & life? You guys aren’t even trying to rhyme and god forbid we introduce a decent beat. Indie rock has fallen back into an interminable mid-tempo cruising speed, proper rock & roll failed to leave a mark, and I even liked not one — but two country albums. (What?)

At the outset I made an effort to digest a wider variety of music styles. As a result I spent more time with soul, blues and modern jazz. Genres in which I tend to live in the past. Each year I tend to discover many great jazz records… made in the 1950’s. My list reflects those efforts in fits and spurts and I even found a few terrific jazz records made after 1960. (The hell you say.)

And now for my yearly disclaimer. I’m just one human listening to music and these selections reflect my year in music. I share my picks because maybe you’ll find some new favorites for yourself. I also carry on because my friend Michael Smith at bsidesnarrative.com have been exchanging lists every year since 2007.

Music sustains us through the tough times and improves the good ones. It gives us hope for the future and convinces us we’re more deep and soulful than we really are. Music is a constantly renewing life blood. Never stop listening to new music.

The minute you stop listening to new music is the moment you become old.

And now for my Top 25 portion of The Best Songs of 2018. Because I’m becoming more of a realist in my old age, I now recognize that nobody’s going to read 100 blurbs (we’re very busy Internet surfers). Instead of half-assing 100 blurbs, I’m only half-assing 25. You’re welcome.

“Heaven/Hell” – CHVRCHES (from the Hansa Sessions)

Just another song on CHVRCHES solid 2018 LP Love is Dead soared on this acoustic version with a blast of strings and stripped down vocals. It’s an entirely new song. Go ahead. Close your eyes, throw your head back and sing along. #NoJudgment

Easily the best cut from Fleetwood Mac in 2018.

Punk-lite vets peak with their seventh record? Not saying they did, just saying it’s an argument you could make that wouldn’t be weird. Marissa Paternoster has the best name and warble in the business.

Trippy, electro-pop from New Zealand has pinpointed your pleasure center with dreamy vocals over block-rocking beats.

I haven’t been this enamored with a female rapper since Ice Cube gave the world Yo Yo in 1991. The rolling bassline will make you believe that you’ve got moves, too.

Wild Nothing’s sound perfectly distilled into one individual song. They’ll never be a more Wild Nothing song than the jangly, melancholic “Letting Go”.

Swallow-your-soul storytelling with beautiful, tortured musicality. If you don’t know the name Lucy Dacus, you should get acquainted. Immediately.

“Future Me Hates Me” – The Beths

Riot grrls had a strong showing on the countdown because more so than any other 2018 microgenre the ladies recognized the power of a well placed guitar riff and a hooky chorus.

“Over the Midnight” – Jonathan Wilson

The first song added to my 2018 Hits List survived the gauntlet to earn a spot in the Top 10. Lush soundscape with Cat Stevens lyrical stylings.

If you would have said to me, “Jay, I charge you with creating the ultimate female singer-songwriter supergroup,” I would have chosen Julien Baker, Phoebe Bridgers and Lucy Dacus. Now that you mention it, I would have added Maggie Rogers, too, but who am I to quibble?

Repeated refrains or song titles can become grinding and pretentious — or beautiful and meditative.

“Four Out of Five” – Arctic Monkeys

Until now I’d always lost the Monkeys’ lyricism among the bombast. Clever twists of phrase and irony have never been more lounge lizardy.

Watching the pavement
Stretch out and fade
You gave me

Today, the land
Is slightly wider than the sky

And we are driving
Oh, life
Life in the tunnel
Made of the sun frame

I won’t apologize for my Lauren Mayberry obsession — I stand by my assertion that this is some of her best songwriting.

I dismissed this song after first listen, but it’s off-kilter backdoor not-a-pop-song pop qualities wore me down until I couldn’t deny this band’s emerging greatness any longer. This is my best song of all the best songs of 2018 at this very moment. Check back tomorrow. 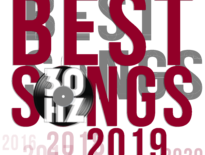