Halloween brings out the best and the worst of us as obsessive moviewatchers. I can only speak for myself, but I imagine my experience mirrors many of yours. When October rolls around (now mid-September because the 31 horror movies in 31 days doesn’t jive with adult schedules), horror movies dominate all channels. The wife shrugs her shoulders. Hide the more explicit DVD cases from the kids. You start arguing about sequels and franchises and Argento vs. Bava vs. Fulci.

My wife joins in when I can find a nice, palatable mid-grade horror film. In recent years, she’s joined me for films like Tremors and The Fog and comedies like The Ghost and Mr. Chicken. (Though, she still tells me she’s nervously scanning the mist for ghost pirates whenever a nice fog rolls through the Pittsburgh hills.)

Each year for the past four years, I’ve embarked upon the journey to watch at least 31 horror movies by the end of October. Last year I joined @ElCinemonster’s Hoop-Tober challenge on Letterboxd.com. Each year he lays down a few challenges to help guide the viewing of his monstrous minions. This year I’m again combining my Cinema Shame Horror Shame-a-thon with the Hoop-Tober Challenge 4.0 to perpetuate the most unwieldy title in the history of movie blogging and watching. Let’s lay down some rules for any lunatics that might want to play the home version of the 31 Days of Horror 2017.

Pick 31 never-before-seen (or unwatched DVD purchases) horror movies — “horror” is broadly defined as anything containing elements of the horror genre. So, for example, I’ve count the Abbott & Costello monster films in the past because of the classic movie monsters. Watch as many as you can stomach during your “month” of October.

I’m air-quoting “month” because, as I mentioned earlier, I’m borrowing @ElCinemonster’s notion that we’re busy goddamn people and 31 days is just not a reasonable duration for busy people to watch 31 horror movies. He’s beginning his “month” on September 15th. I plan to do the same. I hit 33 last year(!) and while I don’t expect to top that total I aim to match.

And speaking of blurbs… after each movie, I’ll toss up a mini-review and a 30Hz rating that will correspond to my review on Letterboxd.com. The review may or may not contain any actual insight. The reviews are the part of this project that will leave you a quivering pile of bloody goo. And now for the more specific Hoop-Tober demonic hurdles, courtesy of @ElCinemonster.

6 sequels (mix-and-match. 6 total)
6 countries
6 decades
6 films from before 1970
6 films from the following: Carpenter, Raimi, Whale, Browning, Craven, Tom Holland (mix-and-match, or all one)
3 people eating people (non-zombie)
1 Hammer Film
1 Romero film
1 terrible oversight aka OVERT SHAME! (use this link, filter out the films you’ve seen and picked the highest rated film from the list that you can get ahold of)

I plan to call some audibles when spur-of-the-moment cravings strike, but here’s my blueprint for the 2017 31 Days Of Horror CinemaShame/Hoop-Tober Watch Pile Shame-a-Thon.

What’s your list? What’s your plan for horror movie watching this year? If you’re keeping a list or participating in the Hoop-Tober challenge, I’ll link you in the header for my posts. Just leave a note with a link in the comments. Together we shall overcome… or we’ll be the loser pumped off in the first act to establish indomitable menace. It’s more comforting to know you’re not doing this alone. 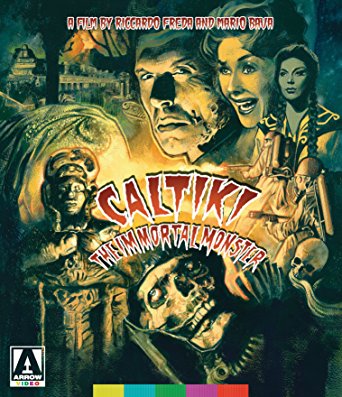 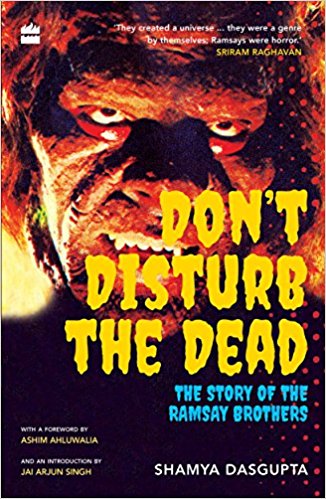