While I can’t consider myself a Hammer Horror completist, I’m certainly an aficionado. Anything unseen is worth watching. Anything recommended by THE Hammer authority on Twitter, @CushingLee, requires immediate attention.

This may or may not be my homework for an upcoming episode of the Cinema Shame podcast. Okay it is. We have a Hammer Horror Shamedown scheduled for release the week of Halloween. If we can just get our schedules aligned to record the damn thing. Here comes the Hammer. Insert obligatory MC Hammer gif below.

The Kiss of the Vampire Elevator Pitch

When car trouble strikes a pair of honeymooners motoring across a small “southern European” village, an aristocratic local family offers assistance… with dire consequences! The dire consequences, of course, is that the patriarch an overly cool cat by the name of Dr. Ravna becomes smitten with the new bride and wants to have her over for lunch.

In the Honeymoon of Bloody Desires

Hammer titles outside the Dracula and Frankenstein franchises don’t seem to get much attention, no matter the quality of film. If pressed to give the name of my favorite Hammer Horror films I don’t think I’d offer either a Dracula or Frankenstein in my Top 5. Is that shocking? I’d go as far to say that Hammer’s best horror work comes about as the result of the absence of these iconic monsters. They’re unencumbered by the source material and free to be thoroughly…. Hammer. Gothic scenery, busty women and languid pacing with a central focus on character, set design and broaching the aesthetic norms. There’s an ideological clash at the center of the best Hammer films. The dated, Victorian-era settings coming into conflict with the studio’s desire to push the contemporary envelope regarding on-screen depictions of sex and violence. As a result, even the most lurid depictions of Hammer sexuality feel, however, like a gleeful reaction to an easement of stuffy patrician repression.

By the time Hammer hit the 1970’s, their cinematic sexual revolution felt entirely unencumbered. Films like Vampire Lovers (1970), the regrettable Lust for a Vampire (1971) and Twins of Evil (1971) — known collectively as the Karnstein Trilogy — positively reveled in “bloodshed and bosoms.” The out-there Hammer of the 70’s replaced the barely-veiled, but still subversive Hammer of the 1960’s.

So. Uh. You Mentioned Sex?

Consider the basic premise of the film. Newly married couple Gerald (Edward de Souza) and Marianne (Jennifer Daniel) arrives at a aristocratic home housing a vampire cult led by a charming Dr. Ravna. Dr. Ravna abducts Marianne and thrusts Gerald into a Kafka-esque nightmare. His wife’s existence has been erased; Gerald had been traveling alone. Marianne has been emancipated from the shackles of her marriage. The biggest threat that these vampires pose to a button-down British society is the sexual liberation of their women. Dr. Ravna’s vampiric cult suggests no threat to Gerald other than disorientation and the expectation that he’ll just away.

Gerald enlists the help of a Van Helsing figure in Professor Zimmer. More so than other vampire films of the era, the viewer notes the lack of imminent danger. The Kiss of the Vampire pulls no punches; it’s all about power and sex. Power goes to the patriarchy that controls the women and has the sex. Gerald represents the prudish British status quo, while Dr. Ravna represents sexual transgression, polygamous, free, unencumbered. The Kiss of the Vampire stands out because of the viewer’s ability to question his/her allegiances. The Ravnas appear face value creepy, but the seed for Marianne’s little transgression appears to have been planted long ago. The Kafka-esque puzzle in which Gerald finds himself feels curiously underscripted, but no less interesting.

There seems to be no reason for Dr. Ravna to engage  in such a plot unless he hope the weakminded everyman (as a stand-in for the Institution) would just wander away in a stupor, leaving the cult to enjoy their sexual deviancy without the prying eyes of outsiders. Final The Kiss of the Vampire Thoughts

Whether or not you support the above interpretations, The Kiss of the Vampire offers plenty of those aforementioned Hammer pleasures. Immaculate, overstated set design, vibrant colors and heaving vampire bosoms populate the landscape. If it were just another vampire movie from Hammer Films, The Kiss of the Vampire would still entertain like a cozy Halloween blanket. As it is, however, Don Sharp’s film offers plenty of throat-sucking (read: food) for thought as an eccentricity in the broader vampire genre. Plus you’ll wonder how you lived this long without the gleefully low-budget bat attack finale. The Kiss of the Vampire Rating: The 8-Film Hammer Horror Collection contains The Kiss of the Vampire plus a bunch of other mismatched titles.

Tracking down all the best Hammer Films weights quite heavily on completists. Because of their distribution eccentricities there are a number of collections and individual titles for sale from Universal and Warner Bros. Nevermind that two of Hammer’s most notable releases, Dracula and Curse of Frankenstein remains unavailable on Blu-ray in the United States while very nice editions have been released in the UK.

Other Hammer collections of note: 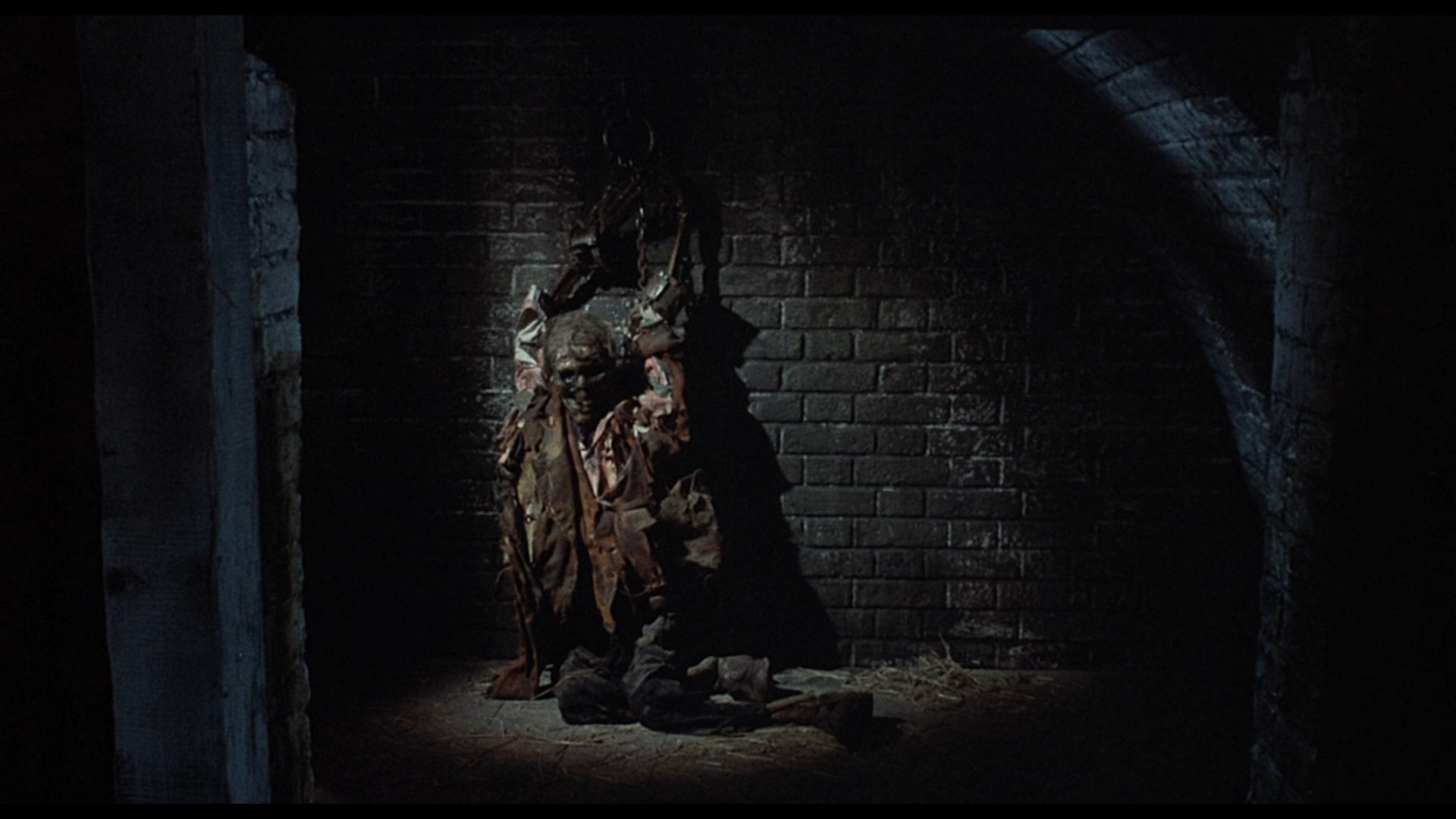 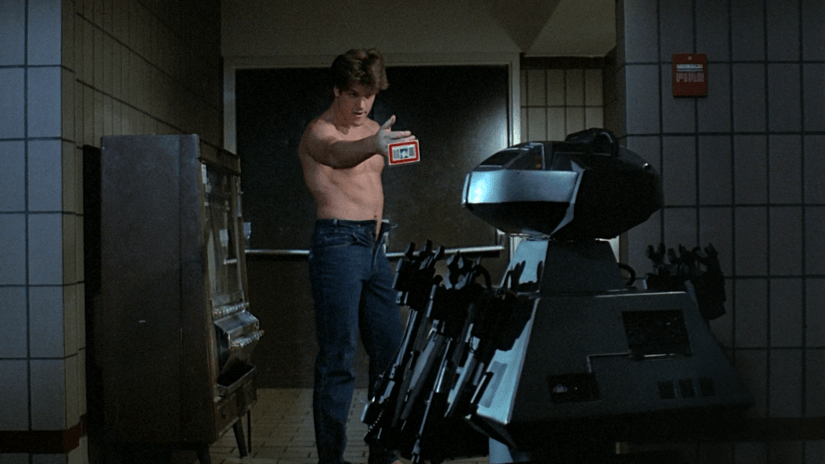