I haven’t ponied up for a BTIWTW post in a few weeks, but this week I was inspired to return to the typewriter by a treasure trove of “Best Things.” This collection will run the gamut of movies to talk shows to sports highlights to one specific movie trailer that I guarantee gave people of a certain age some serious feels. No more exposition. Let’s get on with the Things. When you stumble across a little sleeper of a film that contends for a spot in your Top 100 movies of all time, it makes all the bad ones worthwhile. It’s why we keep going back to the well. It’s why we keep watching old movies that few people remember rather than falling back on old favorites. Old favorites are great. They’re the backbone of any movie collection, but they’re old and they’re favorites. When we watch them, expectations are met and cockles are warmed, but there’s nothing like the thrill of “discovering” a new love. That happened to me this week. I picked up Rancho Deluxe because the film stars a very young Jeff Bridges, Clifton James (Sheriff J.W. Pepper in Live and Let Die and The Man with the Golden Gun), Slim Pickens and Harry Dean Stanton along with a few other very recognizable faces.

Rancho Deluxe has all the makings of a cult film without any of the hyperbolic Internet ballyhoo. This is documented decadence of the traditional cinematic Western. Why doesn’t this film get its due hyperbolic praise? Maybe because the film lacks a specific genre. It’s part teen comedy, part satire, part Western dystopia viewed through nostalgia that still romanticizes the ideologies of the Old West.

Through the perspective of two young Montanta misfits (Jeff Bridges and Sam Waterston), Rancho Deluxe views the West as a comedy of overidentified ways and means. The cattle farmers and ranchers living high on the hog from merely “showing bulls” and reveling in their pre-existing wealth. So bored that they’re hunting cattle rustlers because they’ve got no other way to fill their days. The youth growing up in this modern frontier without education or potential employment and tormenting the cattle barons “for sport.” There’s a brothel scene, pot smoking, very un-PC bits of dialogue (“Mexican Overdrive” = “neutral”), the old steer in the motel room gag and conversations filmed only in the reflection on the glass of a Pong video game machine.

I should start by saying that Roger Ebert hated Rancho Deluxe. Reading his review, I can’t help but think he overlooked the entire point of the film. Likewise for many other critics of the film in 1975. It’s possible everyone was just too close to the glory days of the classic cinematic Western. Maybe Rancho Deluxe was a little jokey to see the dose of wickedness behind the gags. Whatever the reason, I f’ing loved this film, though it begs for some restoration and a Blu-ray treatment. The current DVD is terribly muddy and hardly does the brilliant Big Sky landscapes justice. Should you want to give Rancho Deluxe the shot at being your newest favorite, the movie is available on YouTube. I’ll toss the embed below:

2. This Catch by Nolan Arenado

Any baseball fan will immediately compare this catch to Derek Jeter’s 2004 catch. This catch tops it. Arenado made this catch over his shoulder and running straight back from his position at 3B. Jeter’s catch is made legendary by the theatricality of his Greg Louganis into the seats. The angle of approach makes Arenado’s far more impressive, plus he almost doubles up the runner trying to advance. Here’s a side-by-side comparison of the two. No contest. It’ll probably be the best catch you’ll see this year.

3. Ad-Rock on The Daily Show

The Mutual Admiration Society joined The Daily Show on Monday night when Beastie Boy Adam “Ad-Rock” Horowitz sat down for a chat with his fanboy Jon Stewart on Monday night. The two bromanced, talked vinyl, how Ad-Rock didn’t remember meeting Jon Stewart during his days at MTV (not sure he remembers much from those days at all) and then engaged in an admittedly cursory discussion of Horowitz’s movie appearance in While We’re Young. Stewart has always conveyed sincerity, but this talk with the equally sincere Ad-Rock reminds us that even stars are full-on stammering fanboys when confronted with their idols. They’re just more eloquent than the rest of us.

4. And then, yesterday, there was this f’ing thing.

Narration by Mark Hamill. The voice of Harrison Ford breaking through the fade to black just before the image of Han Solo and Chewbacca. More teases of the John Williams score. The goddamn teaser trailer made me teary eyed. A SUB-TWO-MINUTE TEASER TRAILER. Every time I watch the thing I run through all sorts of gooey feels. I never had any doubts that J.J. Abrams would be good for Star Wars, but he’s gone beyond expectations. J.J. Abrams has entered the dangerous territory of impossible expectations. These trailers and the quality of Star Wars: Rebels have awakened the obsessive 6-year-old boy who paused Return of the Jedi to count the Stormtroopers during the scene where Darth Vader arrives at the Death Star. I had to have all the Stormtroopers and Santa was going to bring them to me.

Rancho Deluxe, etc.: The Best Things I Watched This Week 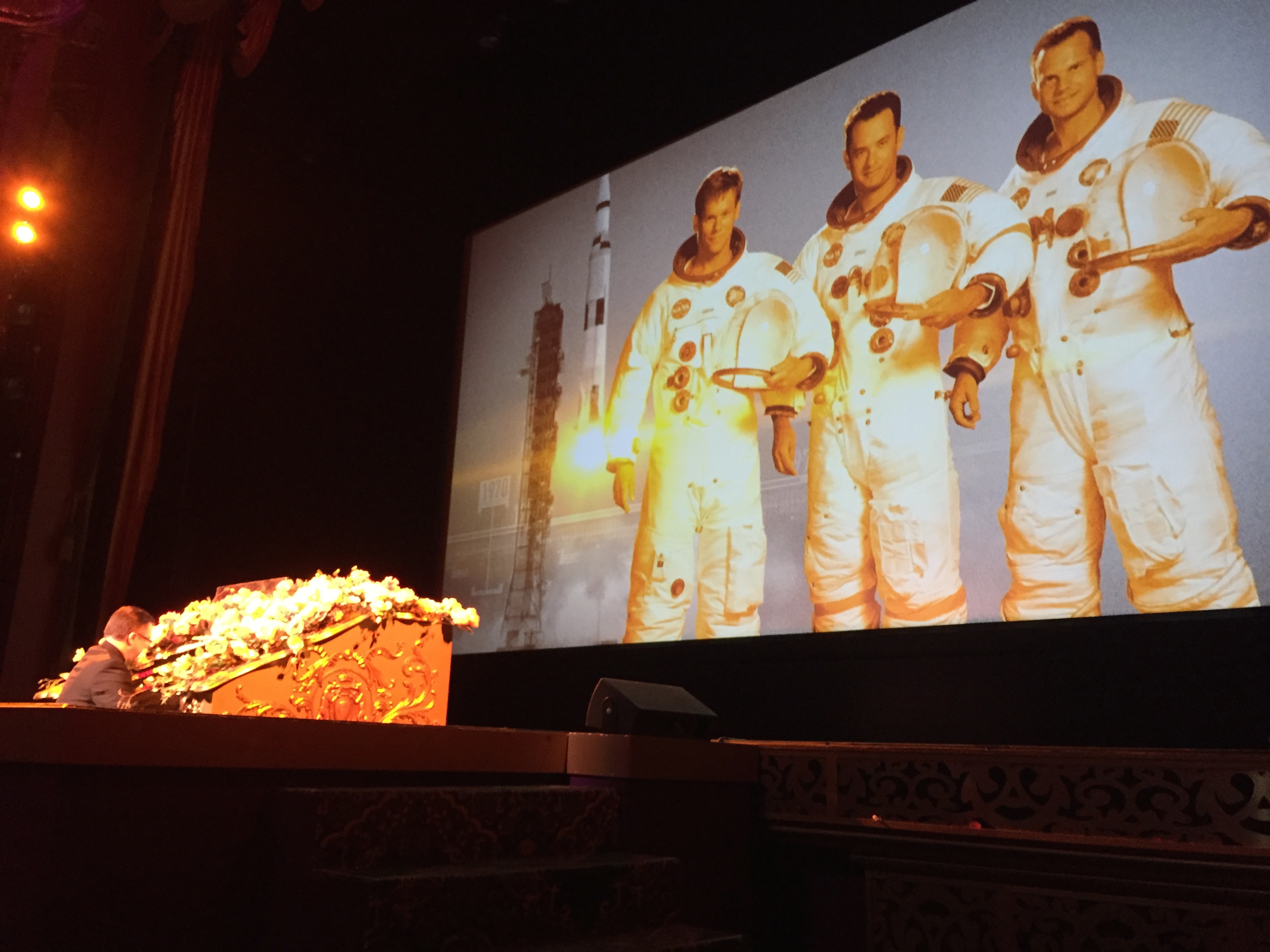