One major component of Cinema Shame that often gets overlooked in the drive to right unwatched wrongs is the joy of rediscovering movies you thought you remembered or understood. I’m not necessarily talking about my Godfather III guffaw from earlier this year (which was an egregious oversight), but rather the movies you actually have seen but just forgotten.

Let’s do some simple math. I’m pretty sure this was covered in Pre-Calc.

Time + tide = erosion. (Time + tide) x omnipresent imagery = erasure. My memories of Poltergeist had been boiled down to a few select images. The girl in front of the television (poster artwork). Also, the clown. Some latent memories of the Spielbergian nature of the production remained. Boisterous adventure scoring and pre-teen thrills.

That’s Poltergeist in a nutshell, right? Silly scares and a girl becoming too attached to her Saturday morning cartoons, which in 1982 was, what, Scooby-Doo, Richie Rich, The Smurfs, and Laverne and Shirley in the Army? Why I recall the latter show is anyone’s guess.

The horrors of a girl who can’t find a clicker to watch her Saturday morning cartoons.

I only remembered the first third of Poltergeist and conveniently overwrote the rest of the film with my own prime time TV edit. I’ll break it down in terms you can understand. After watching the film this past Saturday night, my eyes started darting to every creak and thump. I wasn’t consciously jumpy, but Poltergeist clearly affected my subconscious.

In short, I was pretty wrong about all things Poltergeist — except the Jerry Goldsmith score, which wants to let you know you’re watching a goddamn exciting film, okay? OKAY? (It didn’t help that the mixing on the Blu-ray foregrounds the score, but maybe I’ll get back to that later.)

A young girl (Heather O’Rourke) begins talking to the television, and her parents, Diane and Steve (JoBeth Williams and Craig T. Nelson) think she’s being a cute, eccentric whippersnapper. So she’s taken up talking to the spirits of the dead across an ethereal plane. Everyone’s got to have a hobby. During the first spiritual breach, the girl disappears into the television and becomes trapped by the malignant spirits beyond. Steve and Diane call in a team of paranormal experts to find their little girl.

Tobe Hooper proves mastery over pacing and high concept. Poltergeist could have easily been series of flatulent jump scares and fallen back on cheap haunted house tricks to spook an audience. The story demands these things, after all. What he does instead is abide the jump scares and haunted house tropes in order to craft a film that forces the view to identify with parental anxiety.

The trees flying through the window, cantankerous clowns, spectral hands reaching forth from the television — these things are required to put the audience in the fear register. We’re all numb to these types of scares by now, but in order to place the viewer in the position of uncertainty, Hooper allows for anything to happen. The evil — while initially on broadcast through the television — can eventually come from anywhere.

It’s not these “horror beats” that create tension — it’s the breaths in between. It’s the moments when Diane and Steve sit in silence and worry about what might come next, worry if they’re going to see their daughter again. In many respects, this film isn’t about the haunted house at all. It’s about the daily horrors of parenting. The decisions they have to make, the regular fear that comes along with watching children grow up and becoming their own people and making their own choices.

Of course, it’s also about the soulless existence of suburban living and modern technology as anesthesia, but all this ties back into the choices made by adults to protect their family from the potentially scary world.

An early scene depicts Steve and Diane smoking weed, escaping for a moment to their own retreat. A child, of course, invades this privacy and makes the moment about them. Parenting is a surrender of the self, which is of course what ultimately happens when Diane and Steve argue about which one of them will breach the plane in order to attempt a rescue of Carol Anne.

That’s Poltergeist — not a silly thing with ghost hands and crazy clowns.

The Blu-ray looks great — I noticed a very nice, natural grain with clarity and contrast throughout — but the mixing is all over the board. I had a hard time hearing characters whispering, but a moment later I’d would get blown off my seat by a swell of Goldsmith score. When the tree branch came crashing through the window, my cat (who is well used to boisterous moviewatching by now) jumped off his furniture and sprinted upstairs. After that I kept a finger on my receiver’s volume controls at all times. It sounds great, though, so maybe we should just rattle the windows and scare the cat and be done with it.

I found the difference between my memory and the reality of the film striking. Maybe I just wasn’t old enough to appreciate the true nature of the horror in the film. As a kid, the haunted house stuff (especially the clown) seemed silly — and those images stuck with me. Not JoBeth Williams (who is excellent in this film, by the way) plunging into the unknown to rescue her daughter or Craig T. Nelson sitting by himself at the kitchen table trying to put the pieces of his family back together. It’s the rare pleasure — a scary movie that pulls you into the human drama with fantastic performances. Zelda Rubinstein as Tangina — the heroine of this here picture.

One final thought. Can I just say how much I love Zelda Rubinstein? Between Tangina in Poltergeist and Madam Serena in Teen Witch, she’s my favorite 80’s character actor of the moment.

Poltergeist is available everywhere because it’s Poltergeist. Your only danger is picking up the 2015 version instead. 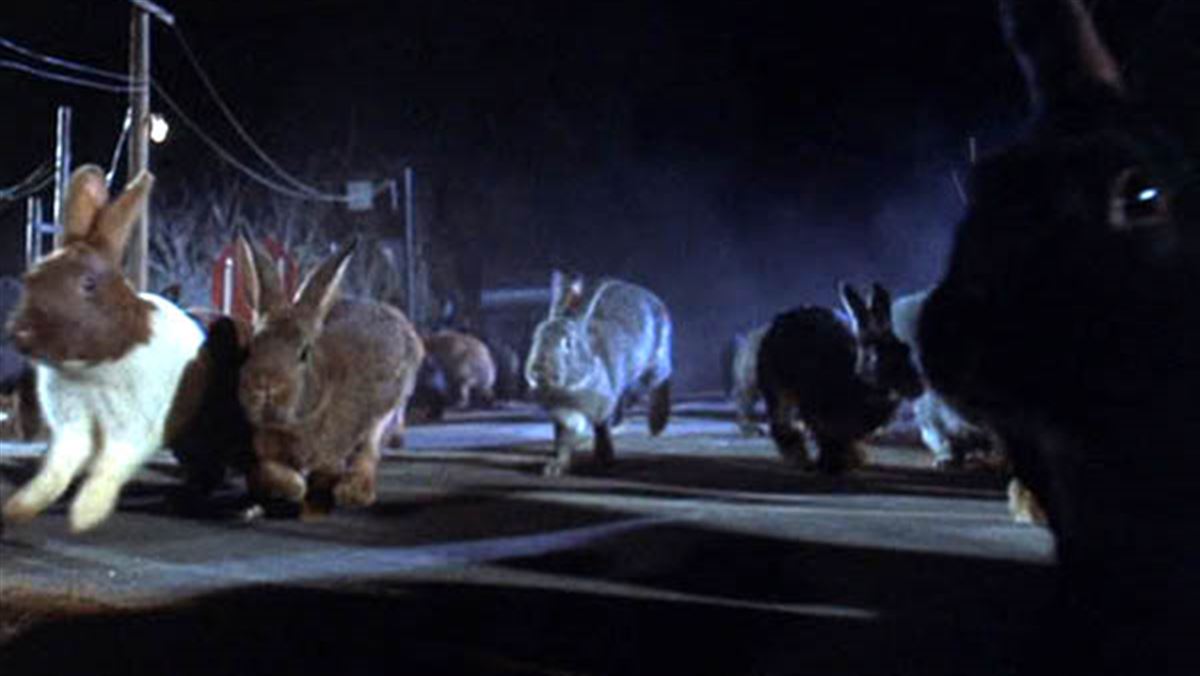 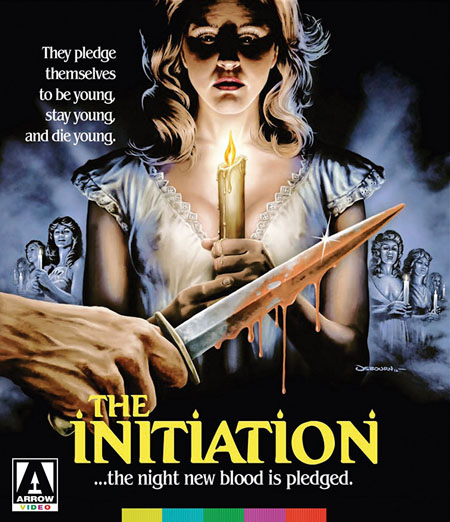