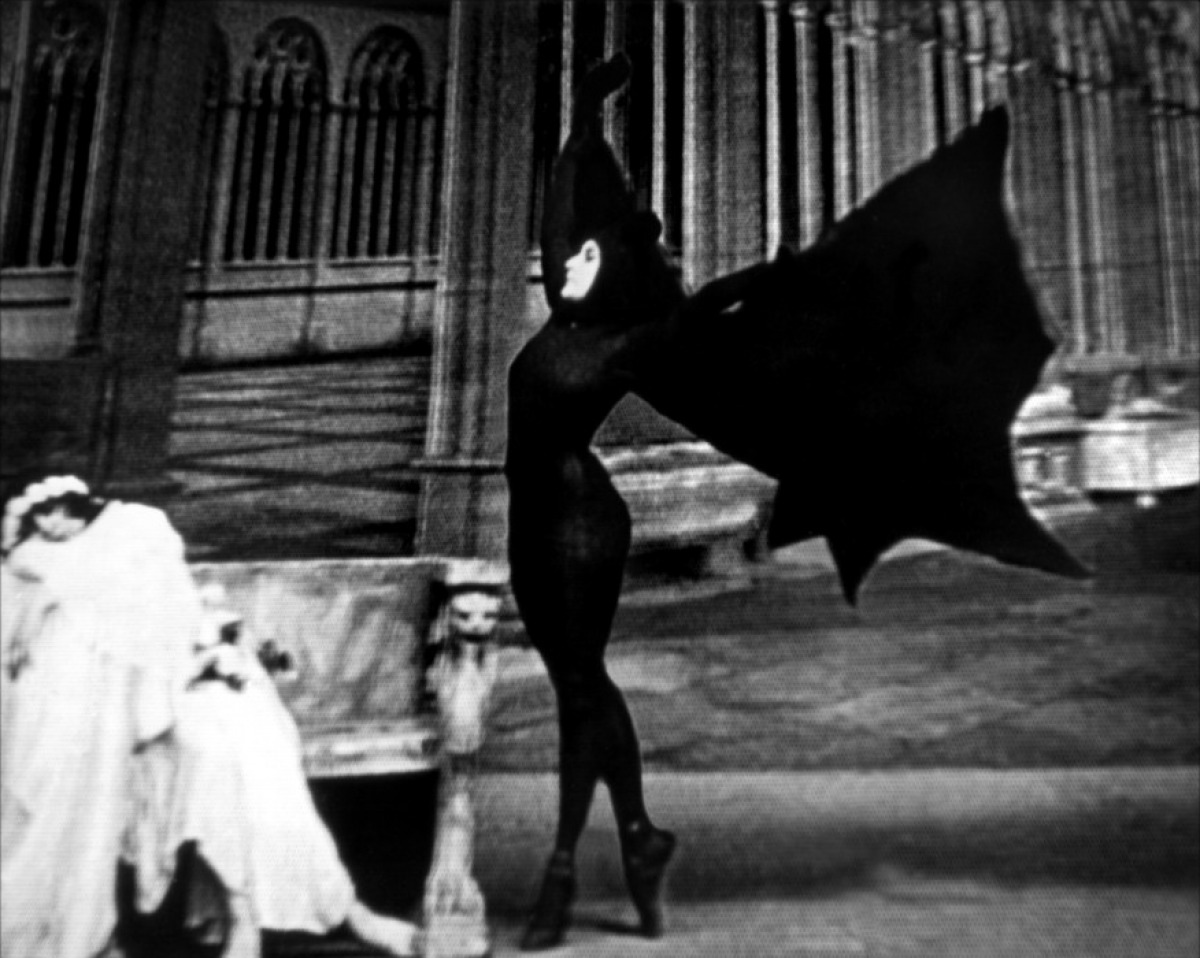 I watched a bunch of theatrical releases and rewatched a number of 2017 offerings this June. As a result my First Watch Club June feels a little light in the loafers, but make no mistake — these are four films worth your time.

My daughters being home from school cuts into a ton of personal movie watching time. Plus they don’t go to sleep until the sun goes down. What madness is this? You’re 6 and 9. GO TO BED. I need to move further east in this time zone where the sun goes down at 5pm.

Alas, they’re a lot of fun and I don’t really mind. I just need them to get a little older so they can watch all these movies with me or at least choose to ignore me. I’m leaving one of my first-time watches off this list because it’s a Cinema Shame and I’ll be writing up a more lengthy report on that one in due time. Joe Pantoliano plays a 1960’s TV teen dance party emcee. That should at least pique your interest in this obscure gem directed by the screenwriter of The Legend of Billie Jean, Superman IV and Star Trek VI. The film remains, perhaps unjustly, Mark Rosenthal’s only directorial credit.

The In Crowd is an earnest and entertaining film about teenage love and optimism at the dawn of the rock and roll era. That it was never released on DVD probably has to do with its soundtrack, which features dozens of 1960’s chart-toppers that might have caused licensing trouble for home video release.

Promising high schooler Del (Donovan Leitch) dreams of appearing as a dancer on “Perry Parker’s Dance Party.” Despite being mocked by his friends and stepsister (sexual tension between these two, by the way) for even considering such a thing, he sneaks on set and into a show recording. He turns out to be a skilled dancer and slips in as the partner of dream girl Vicky (played by Daisy Runyon, she of the “Couple of wavy lines” scene in Ghostbusters). The two become romantically entangled while her Fonzie-like former boyfriend and dancer (Dugan) looms over their courtship.

At a crossroads in the film, Del’s friend Popeye clarifies a choice bit of subtext. “Dancing or fighting. What’s the difference, right?” This leads us to the scene that best represents the film’s tone. The angry Dugan confronts Del in his home. The film had been leading us toward certain fisticuffs, but instead of bloody knuckles the two teenagers engage in a righteous and unexpected living room dance battle. In many ways it’s a double slice of nostalgia. Though the film lusts over the rock and roll 60’s, it’s a fully realized 80’s film in terms of form and fun. Some might quibble over the lack of closure, but that would have undermined The In Crowd’s message that even if the show ends, the rock and roll goes on.

Here’s the opening sequence to this unfortunately unavailable teen dramedy. Clocking in at a total of 400 minutes, Louis Feuillade’s second silent serial masterpiece has run in fits and spurts throughout the month, and while I’m just wrapping up the final few episodes I’ll sneak into this June countdown.

I find it overall slightly less impressive as an achievement in silent cinema than Feuillade’s Fantômas, which blew my mind. So it’s all relative.

Les Vampires is a fast-paced and highly entertaining serial that oozes atmosphere and influenced dozens of subsequent films in both style and substance. Part of the joy is recognizing the source of certain references throughout the history of more recent cinema. Most importantly, I finally fully understand Olivier Assayas’ Irma Vep. Soggy, narrative-driven police procedural turns into a gripping thriller, inspires Jack Webb to make the Dragnet TV series. Two scenes set this film apart — the chase through the LA storm drains and a cringeworthy, bowel-clutching segment where Richard Basehart digs a bullet out of his side. It’s all silence, and squishy noises and Basehard grimaces. It’s visceral and unforgettable cinema.

The film’s overbearing silence (there’s largely no score) contributes to the tension as does the steady and stoic camera that makes a study of the face and psychology of a murderer. If you didn’t know John Alton’s name before this film, you certainly learned a thing or two about light and shadow. A clinic in cinematography.

Classic Flix released a wonderful restoration of the public domain film last year. You won’t regret paying a few extra bucks to see the film without the mud slapped all over your screen. John Patrick Shanley’s screenwriting debut focuses on the lives of teens coming of age in the Bronx during the 1960’s. John Turturro plays an unhinged youth who was sent to prison for trying to rape Jodie Foster. Tim Robbins plays the born-again revolutionary who clubbed him with a lamp to prevent the rape.

Directed by Tony Bill (My Bodyguard, Crazy People), Five Corners dwells on the time and place and imagery. Shanley’s script sounds like a play — which makes perfect sense as he was an accomplished playwright before trying his hand at screenwriting. As a result some of the dialogue feels stage-y and artificial. If you’re watching this for verisimilitude, you won’t find it — unless you’re looking at the details.

I found the artificiality provided a greater clarity of message as the movie unfolds in vignettes aimed at nostalgia and breaking down Boomer nostalgia, in ways not entirely dissimilar to The Big Chill. Instead of looking back, however, Five Corners depicts that era in the moment as filtered through the memory of John Patrick Shanley, one of our most vibrant contemporary voices. Shanley would go on to win an Academy Award for Moonstruck and write and direct Joe Versus the Volcano before largely abandoning Hollywood for the stage.

Image released a nice Five Corners Blu-ray in 2011 that has apparently gone out of print. You can still find this disc in the wild and the lackluster DVD is still widely available. 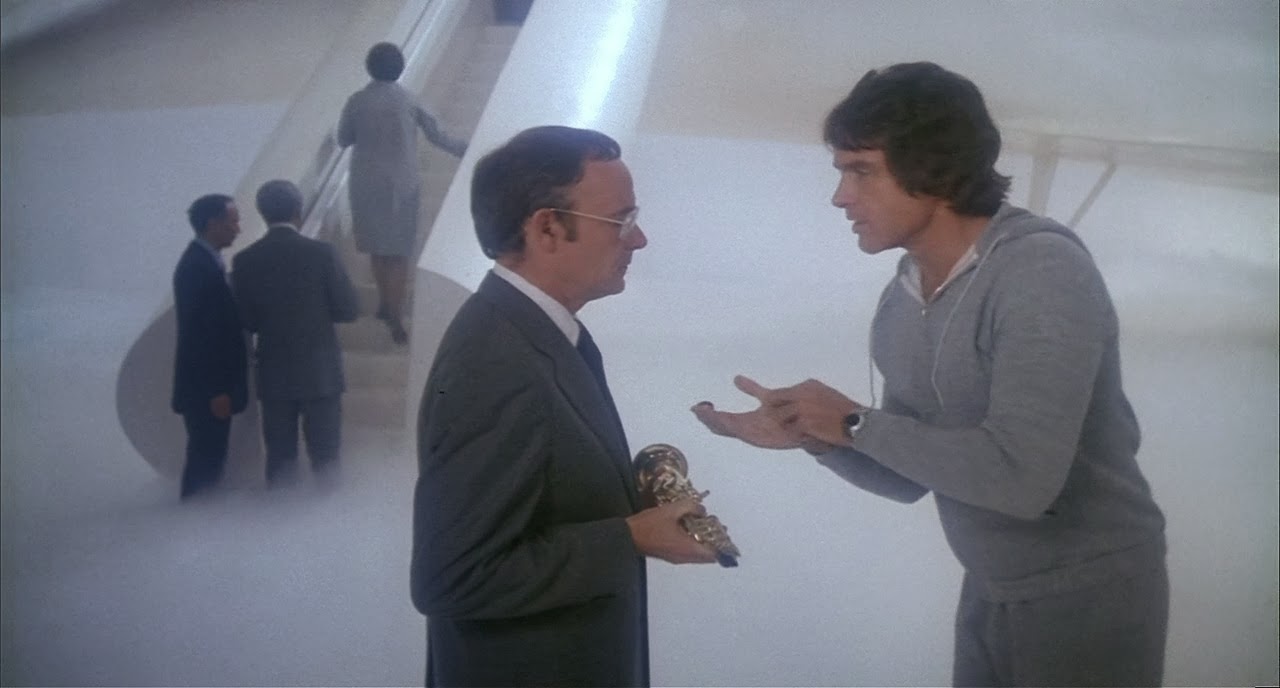 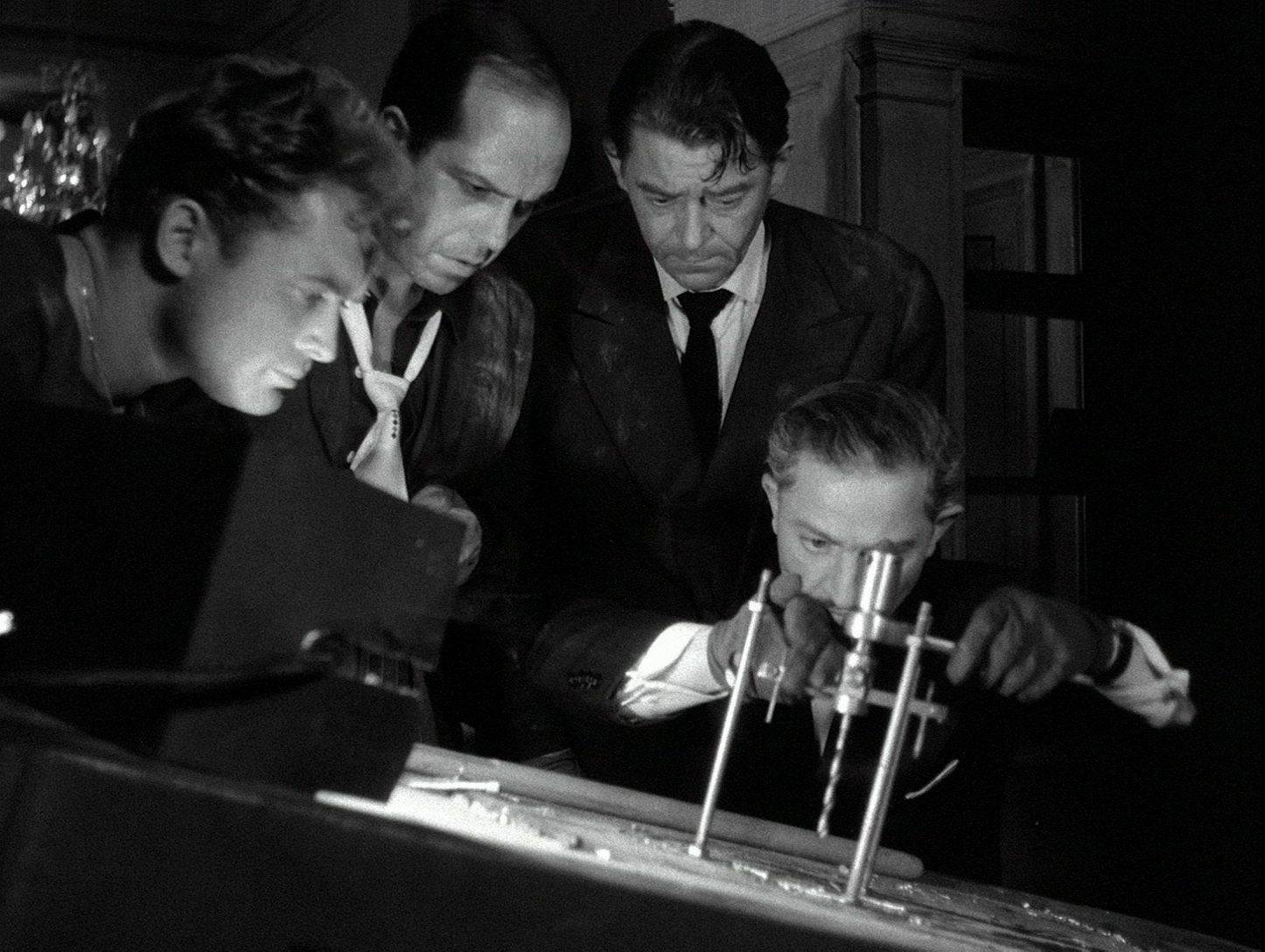