In his essay on the effects of the “creative technologist” in the work force, Igor Clark makes a strong case against the proliferation of creative types in fields such as programming and coding. At face value he proffers a valid point, at the very least a talking point. Creatively “trained” individuals often lack the technical expertise to contribute purposefully. And he says the onus is on the employers not to hire undertrained coders, no matter their title, creative or otherwise.

True. True. All true. But the question remains – and this is the hazy, murky, inoperable shade of gray that all companies, not just technological, must face – where does a creatively-oriented employee fit in a palpable-outcome-oriented workplace?

As he says, and I’m paraphrasing here, companies perceived a progressive need – creativity in project development – even if they had no idea how to implement and fully utilize this skill set. The digital age runs through fads and QR codes faster than Cookie Monster burns through a bag of Oreos (back before they were a sometimes food, of course.)

Schools picked up on this perceived need and ushered in a new, hybrid curriculum. But what did these new graduates do, exactly? If I’m oversimplifying the problem, I do so in the name of forward progress. I’m outcome focused. Like businesspeople. Businesspeople don’t trust a title without a direct and simple purpose. By nature creative people are thinkers. At one end of the spectrum, they’re poets and writers and painters. At the other, they’re Don Draper and Shigeru Miyamoto.

A lot of “creatives” are the learned, but not necessarily productive workplace fodder Clark depicts – but on the other hand a lot of heavily trained coders and programmers and businesspeople contribute immediate results but hinder growth. It’s not about the title on their degree or their perceived niche in the workforce; it’s about the skills of the individual.

To refocus on Clark’s treatise: Is a creative technologist that lacks coding knowledge any less of a drag on progressive productivity than a coder that lacks the ability to think outside his station?

The effect of the creative technologist 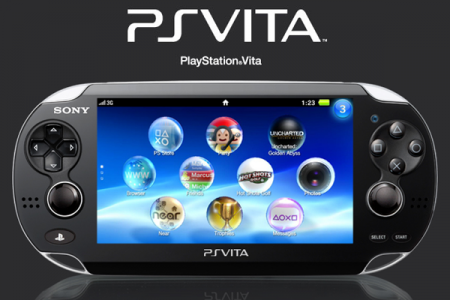 Essays Getting back into the ring: Sony bets big on the V…
Essays The long, slow slog of socially-responsible games…
0