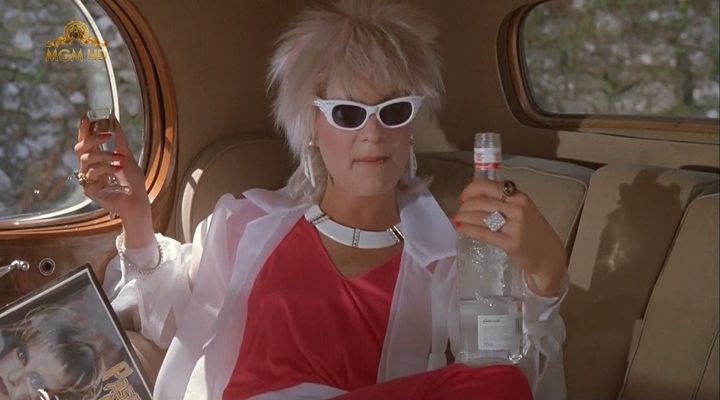 Nature of Shame:
Shame for wanting to watch it, maybe.

Sometimes it’s okay to be fashionably late to the party. Maybe you were avoiding someone. Maybe you just needed to make a short appearance before heading home to binge The Great British Baking Show. Maybe it was a sushi-making party and goddamn you’re not eating any homemade sushi, but you wouldn’t want to offend anyone.

Let’s consider the worst case scenario. You misunderstand the invitation, show up a day late. Your host greets you in his sweatpants and Slippery Rock University hoodie and invites you in for leftover sushi while watching some west coast NBA action that doesn’t feature the Golden State Warriors. Sincerely invites you in. Not that obligatory invitation. He seems genuinely interested in your company. The fictional music video channel Rock Television (R-TV) has put on a contest whereby seven lucky finalists get to join booze-soaked pop superstar Cassandra Castle (Bunty Bailey, made famous as the girl in A-Ha’s “Take On Me” music video) in an old Italian castle for the weekend and compete for a $1million cash prize. All they have to do is find the $1million dollar check. Downside: R-TV has no plans to give them any money and the castle is owned by Satan.

Upside: Satan is played by Adam Ant, which is an inspired bit of MTV-era casting… if director Rafal Zielinski had any clue what to do with this gift.

Spellcaster aims to latch onto a fleeting zeitgeist at the intersection of the slasher-crazed 1980’s and the music video generation. With the contest hosted by real-life famous Los Angeles DJ/VJ Richard Blade, the movie aims for a measure of authenticity. Aims. It fails as a slasher (with a few exceptions), though the premise has been giftwrapped, and it fails as a winking extension of the music-video era.

Even though the film professes self-awareness, it never actually embraces the meta-fantastical nature of the production nor the music that should become the core of the film. Murder and rock make delicious bedfellows when done with a little bit of competency.

When I saw Charles Band’s name as executive producer in the opening credits, I probably should have questioned my decision making. Band, you may recall, has been responsible for some of the most legendary trash of the 1970’s and 1980’s including Laserblast, Troll and Ghoulies. Band has 273 production credits as of this morning; he’ll no doubt add ten more before afternoon tea. Band had no interest in nurturing the film’s musical aspirations — the part of Spellcaster that would have required some, you know, actual filmmaking talent. Instead it errs on the side of cheap slasher. With the exception of a few inventive kills, Zielinski fails to build any tension. It’s not like he had any tools at his disposal. Gothic castle. Mysterious count. Plenty of atmosphere. A killer chair.

Ahh, yes. The killer chair. If you’ve actually heard of Spellcaster, you’ve likely heard of the murderous chair that begets the film’s only good sequence. And it’s an inspired slasher setpiece with some really nice practical effects. Spellcaster dispatches its victims with a measure of creativity — yet the space between the murders lacks any personality. The characters are one-dimensional and/or annoying and/or anonymous. Only Bunty Bailey’s pop damsel develops any personality with her time on screen. Spellcaster squanders so many ideas that its hard to credit the filmmakers for even having them in the first place. A movie about rock music — featuring Richard Blade and Adam Ant! — with no music. None. The reality-TV contest for the million dollars could have been rather inventive for 1988. Yet, R-TV sent one host and one camera and they don’t even film the contest, just Richard Blade doing intro bits. And the film’s most egregious offense by far is filming in a gothic castle and failing to create any unique sense of place or tension through isolation.

But I didn’t turn the thing off. Why? Spellcaster plays like cotton candy. An attractive cast, fun makeup effects, and a brisk delivery. Plus the film withholds Adam Ant (to its own detriment) until the final moments of the film (and you’ve got to stay to see Adam Ant, who proved to be a terrific screen presence in the underappreciated Slam Dance). Of course, in the end, the film does nothing with Ant because if there’s anything that Spellcaster does well it’s waste inspiration. Stream it on Amazon. I can’t recommend a purchase, though the film is available on the MGM Limited Edition BOD Collection. For some reason. 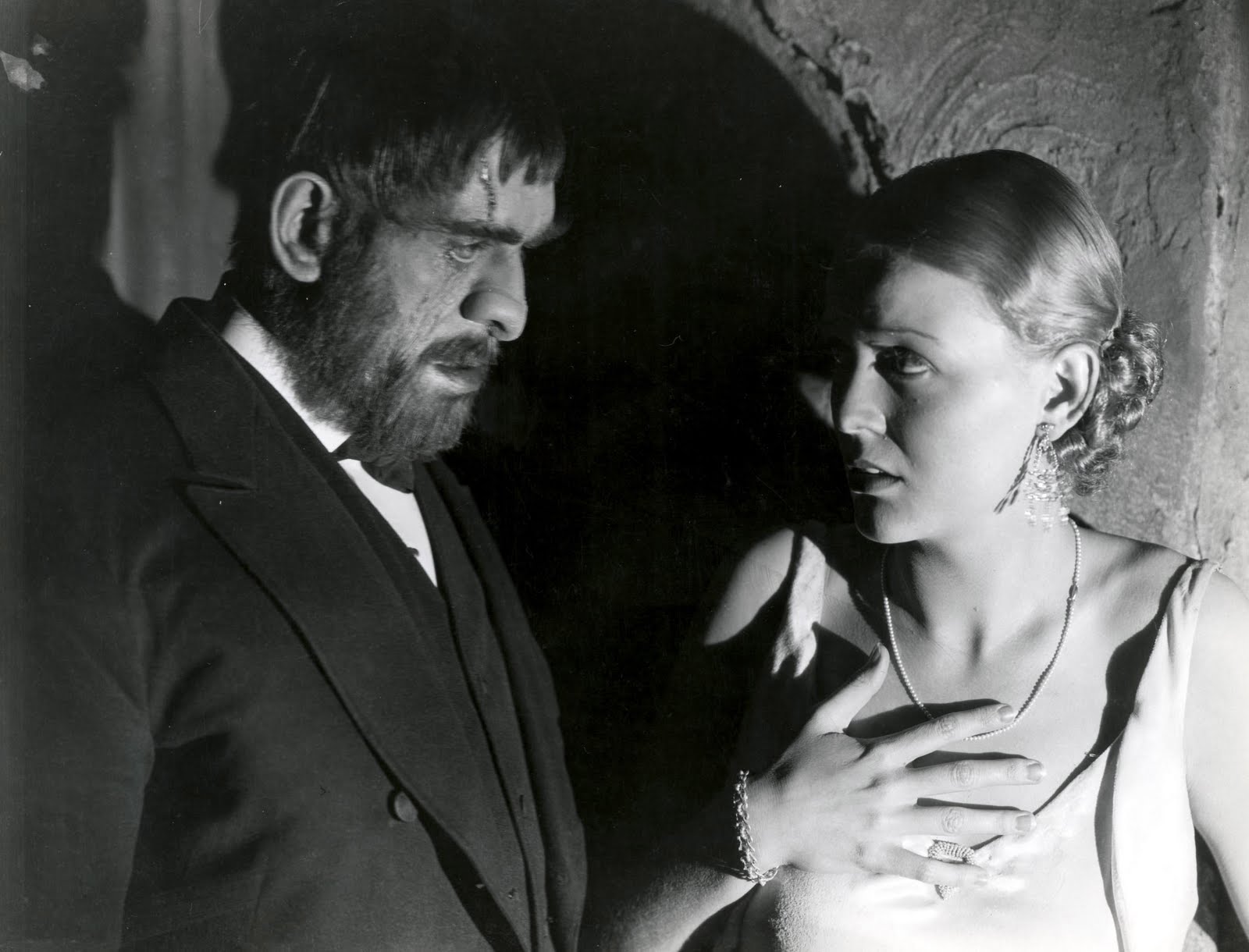 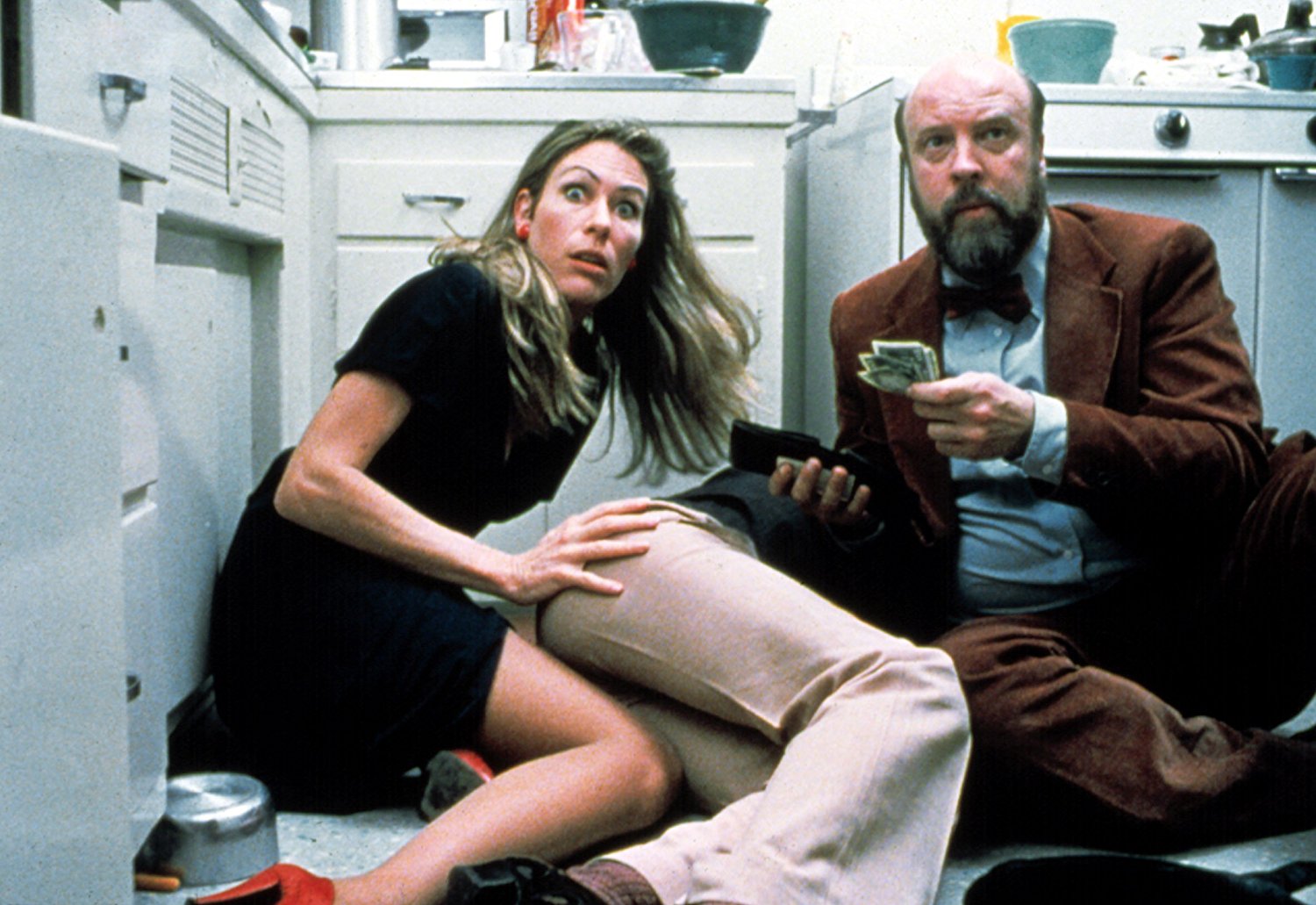