Welcome to February 24th. It’s 76 degrees here in Pittsburgh. Everyone thinks its spring and that just means that when it snows again — and it will snow again — they’ll all be in super duper bad moods. I prefer not to get too high or too low about this weather stuff. Either way I’ll still drink my iced americano because I refuse to let the bastards get me down.

I’ve been waiting for that first top-notch rap or hip-hop album of 2017. Celebrate good times; that record has arrived… in what has turned into a surprising week for new music.

Straight out of the UK grime circuit dominated of late by Skepta, Stormzy first made a name for himself with his “Wicked Skengman” series of freestyle tapes in 2014. Gang Signs & Prayer represents Stormzy’s first full-length LP.

I’m not going to pretend to be an expert in UK rap/hip-hop. Beyond my appreciation for Skepta and the occasional track from Dizzee Rascal, my grime experience allows me license (licence?) to identify grime (I know grime when I hear it!) but not dissect the genre specifics with any confidence. So let’s all learn something together.

Grime originated in London during the early 2000’s — a combination of UK electronic music and hip-hop. The sub-genre also borrows liberally from dancehall and reggae. The most identifiable characteristic of grime is hyperactive, syncopated breakbeats, generally 130-140 bpm. Lyrics depict gritty inner-city life. The casual listener will note a rather standard emcee cadence and those aforementioned roots in UK electronic music, specifically breakbeat, drum & bass, and jungle. #TheMoreYouKnow

I normally stumble on modern rap/hip-hop artists when they go slow jam. Stormzy manages to hold my attention even when the bpm’s drop. “Cigarettes & Cush,” as one example of a slow-burner that still hits. Gang Signs & Prayer lacks not for thumpers. A Junkaroo parade strolls through the studio during “Cold,” and “Big For Your Boots” will challenge your speakers with some low-end Gregorian chants laced behind Stormzy’s rapidfire lyricism.

A deft tightrope strung between brash art-pop and dream-pop.

Neo-soul by way of Frank Zappa. 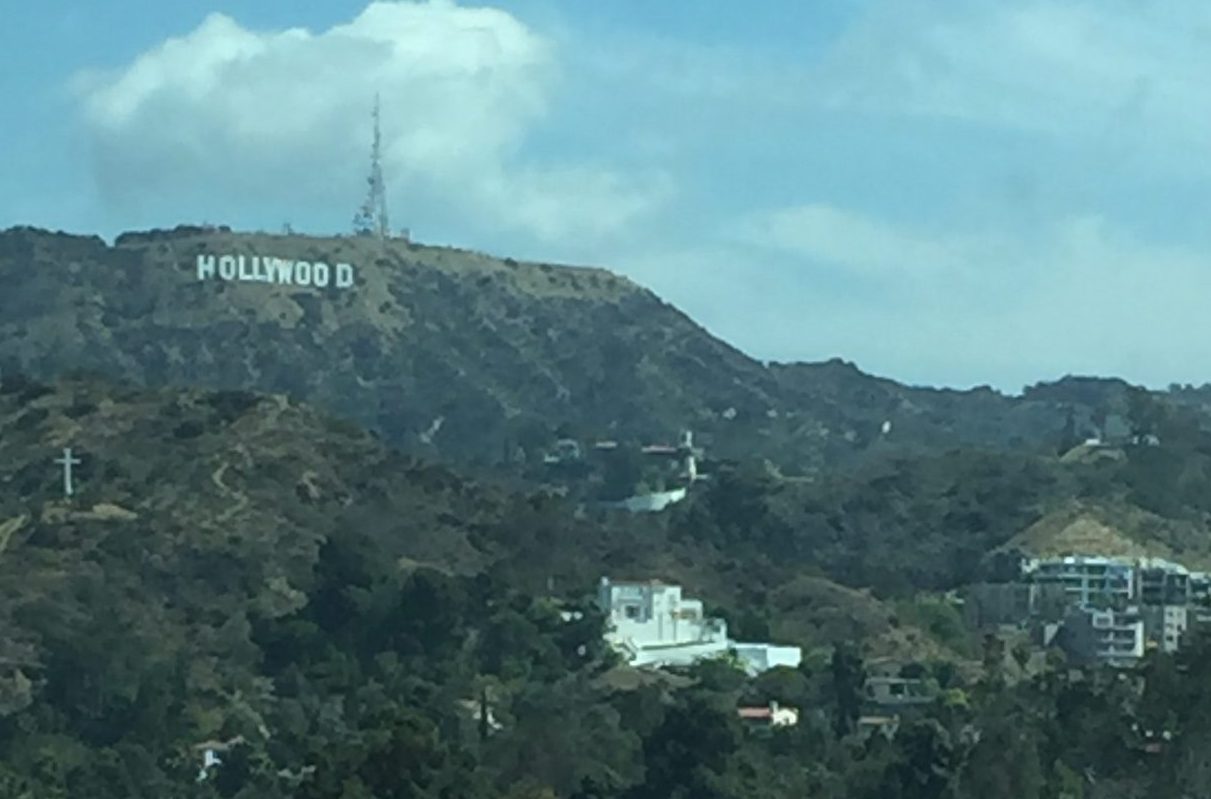