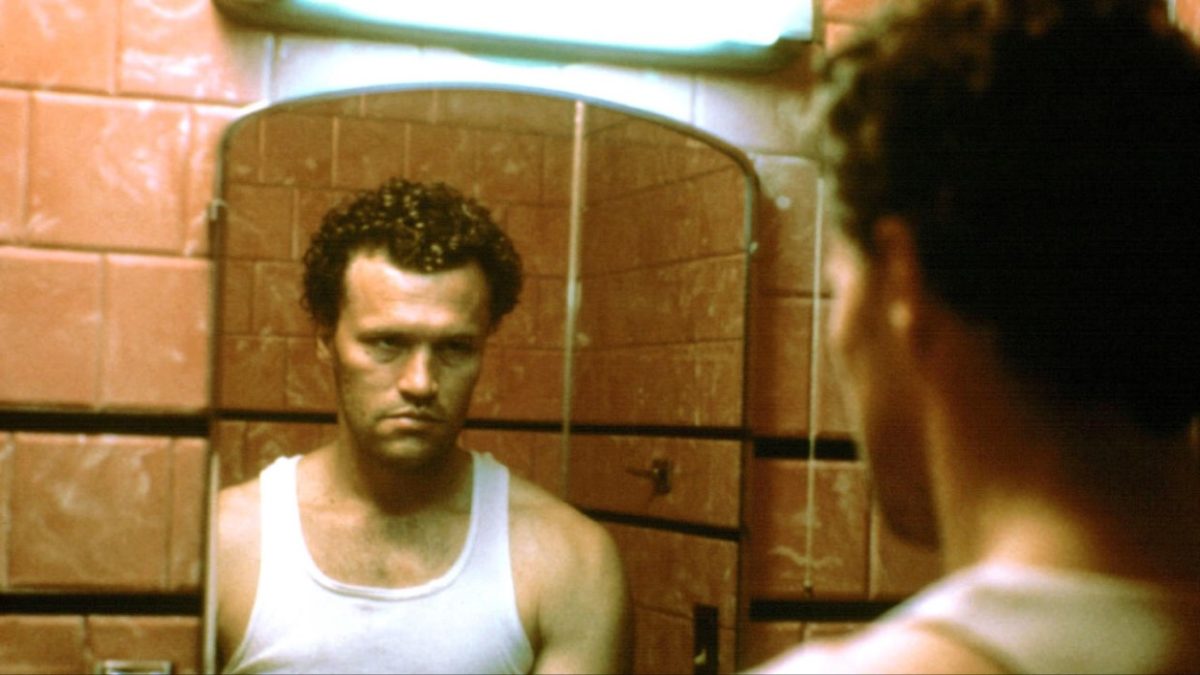 Three of my go-to books for finding movies I should have watched by now. 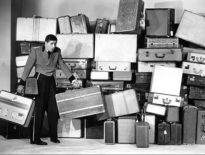