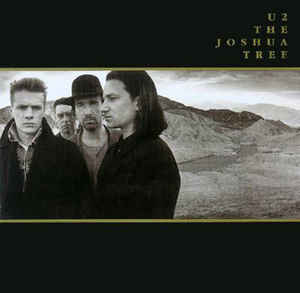 Album Rumble: U2 – The Joshua Tree