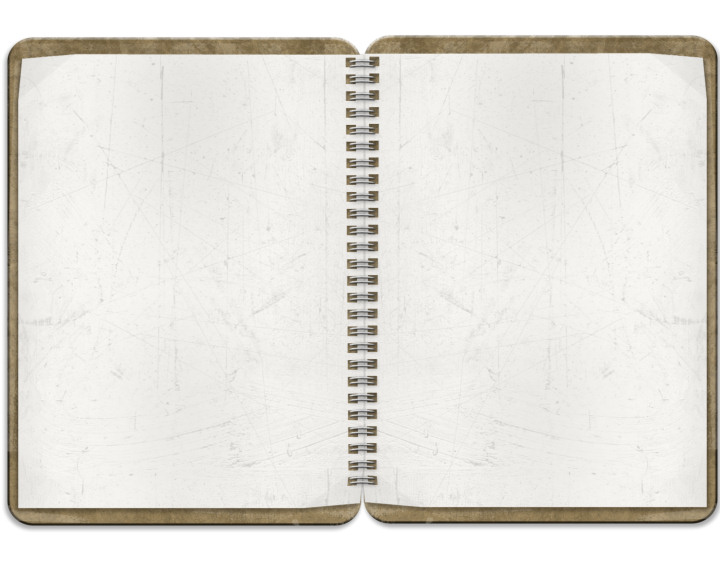 I had a memoir/creative non-fiction piece published in the excellent Specter Literary Magazine last week. (Find it here: http://www.spectermagazine.com/lit/prose/james-patrick) A story that means quite a bit to me, that took me a long time to craft and mold into the story it is today. I’m very proud of that story. Still this relative success has not inspired me to tackle any of the projects in my head. Not one of the half dozen of short stories with snippets written out in my note book. And don’t even mention my novel concept that’s probably more fleshed out than anything I’ve ever written in flow charts, outlines, streams of consciousness. It doesn’t have a true ending, but nothing I ever write has a real ending before I begin. It adjusts and morphs as I write. I don’t plan it. Nor, do I think, should I. For what it’s worth I plan to type at least a few dozen pages on my typewriter to start, as part of my ongoing typewriter experiment.

My wife just emailed me and said I was basically grounded until I wrote something. But what to write?

I learned long ago from my sixth grade English teacher, without whom I probably wouldn’t consider myself a writer today, that the best way to get over a fear or a block is to write about having a fear or a block. It’s an obvious exercise. But not entirely perfect when I’m not sure why I’m unable to fathom sitting in front of a keyboard to do what comes most naturally to me.

I’ve been feeling some of the symptoms lately without the resulting depths. I’m experiencing these feelings of helplessness from an elevated perspective, with distance. With the possibility for analysis. But I’m still effected. I know this because I walked out of Moneyball last night with a tightness in my chest for the part of my world that was lost. The baseball part. The part of my life – age 7 through high school – when I had an identity created by my ability to hit a baseball. I think everyone struggles with this at some point in their adult life, when they are no longer known for their overt talents or strengths. That this regret for leaving baseball behind again boiled up, struck me as a sign that all was night right with my emotional balance.

Maybe this is my acknowledgment that I’m not ever going to be 100% ever again. I’ve read that once depressed, the more easily depressed in the future. Like a concussion. And thereby by acknowledging the lingering, creeping specter of depression (note the intended melodrama) that haunts (and use of choice Halloween terms) me each day, I can continue to suppress and understand why some days are better than others… why I continue to believe that therapy is an unfortunate expenditure of time that I cannot afford to quit.

And maybe in turn, with a few more conversations with myself to boost my ego, soothe my doubts, I might come to and understanding with myself. That in order to survive I need to write. And in order to write I need to use my fears and relative instability as fire. So I will continue to sketch and doodle and “mind-map” my daily thoughts in notebooks, on napkins. Ideas on movie ticket stubs. Soon I’ll confront the typewriter with the intent of crafting 80,000 words. But in the mean time, I might just settle for a revelation  about how Wilco can produce two shite records and then come back with The Whole Love. This new record is a brilliantly imperfect record that emerged from Jeff Tweedy’s battle with his own much darker demons and then his uninspired lack thereof. Clearly if mine were that dark and scary I’d be more talented at this writing thing.  Or I’d be David Foster Wallace. And in that case, maybe I’m better off having to work a little harder to tackle the blank page and my minor demi-demons.

See what I did there? I brought it right back to music to distract me from… what was it that I was talking about? 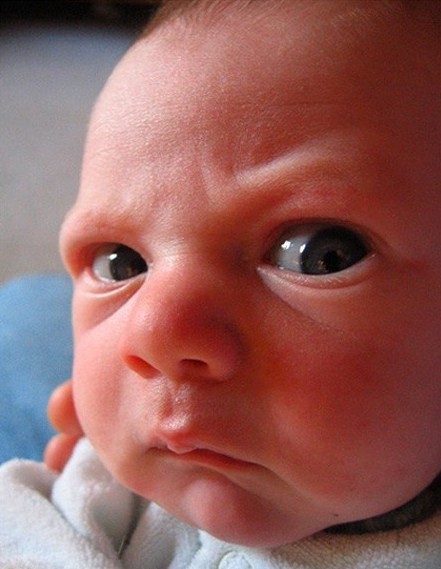 30Hz Bl-g A Response to all the MFA Curmudgeony 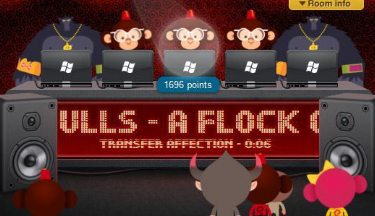