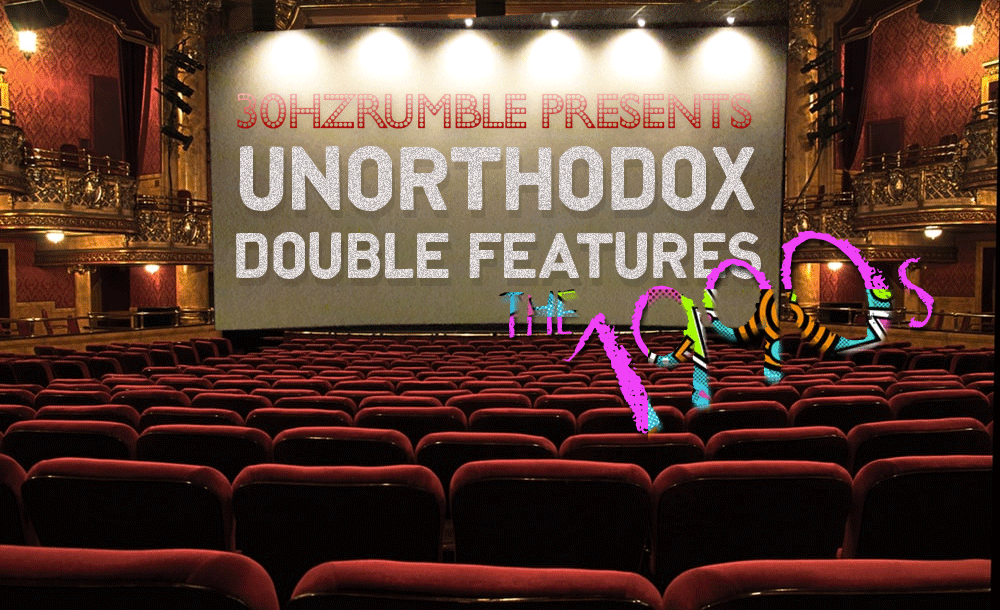 The official first part of my “Unorthodox 1990s Double Feature” list will appear on the Netflix DVD blog sometime this month. That list features, obviously, pairs of movies that are both available to rent through the Netflix DVD service. This list features the misshapen double features that could not be included on that list because either one or both films were unavailable for rent. It goes without saying that I find value in each movie individually — but in some instances (see: Encino Man) I believe the juxtaposition enhances a film by bringing in new ideas that might not have otherwise been present (or necessarily intentional).

Time for an obligatory and perhaps superfluous introduction to the double feature.

A merely adequate double bill keeps you awake and engaged, whereas the best double feature bills create opposing and complementary forces that allow for a dialogue between films. In his New York Times feature, “In Praise of the Double Feature,” J. Hoberman states “the double feature created the art of programming.” Home moviewatchers fancy themselves festival programmers every time they plan a multi-movie lineup or invite friends over for a marathon. Picking any two random movies from your shelf requires no nuance or consideration. That’s not programming. Good doubles (or triples!) hold our interest throughout and leave us wanting more – no matter how much movie we endure. But what’s the difference between adequacy and excellence?

While there’s scholastic value in comparing The Thing From Another World (1951) and John Carpenter’s The Thing (1982), for example, it requires no creative matchmaking to associate an original with its remake. Likewise, it’s not viewer-friendly to program tonal stasis. Since we’ve made the 1990s the topic at hand, consider the following coupling: Malice (1993) and Pacific Heights (1992) – dark, effective 90’s thrillers with similar narrative backbones. Monotony sets in after more than three hours of income properties gone horribly wrong. The juxtaposition of seemingly disparate films, however, teaches us something about how we watch movies. The greatest doubles allow viewers to discover new threads of connectivity that might not have been otherwise apparent.

For the sake of conversation, I’ve come up pairs of films from the 1990s that might seem incompatible. These movies are curious yins to misshapen yangs. Some connections will be more obvious, while others might benefit from – dare I say – discussion with other humans. Don’t just take my word for it – look to find your own mysterious connections and plan some of your own double features.

As I brainstormed dysfunctional 1990s doubles my list grew to voluminous proportions (24 and counting!). I’ve presented four suggestions here (with more to follow on this bl-g and Netflix DVD’s Inside the Envelope) – and I’ll share the B-sides in the near future. In the meantime, Tweet me your bizarro double features from the 1990s at @007hertrumble.com. Let’s start a revolution. This duo of underseen and underappreciated 1990’s comedies traffic in the same brand of knowing artifice. Early 90s Christian Slater oozes charm even as the film backslides into Ferris Bueller in Beverly Hills Cop. The feather-lite Kuffs might make you feel guilty for enjoying every second of its genre regurgitation, but winks and nods ameliorate its sins.

The flipside of Kuffs could very well be Vondie Curtis-Hall’s debut feature, Gridlock’d, starring Tim Roth and Tupac Shakur. Released four months after Shakur’s death, Gridlock’d showcases the best of his burgeoning on-screen talent. Alongside Roth’s manic comedy, Shakur anchors the film’s gritty depiction of two heroine addicts trying to get clean, in spite of bureaucratic apathy preventing them from entering a rehabilitation program. It’s funny, savagely political and occasionally heartbreaking. Look at the pair of films with that tricky subject of class and privilege in mind — but also how each uses tone and pacing to propel narrative. The Evolution of A Hard Day’s Night… Double

Rusty Cundieff’s This Is Spinal Tap for the first decade of rap provides the perfect counterbalance. Fear of a Black Hat lovingly mocks the genres conventions while Spice World… well…. as I said, might have been made as a subversive attempt to end the madness. I’m not going to tell you how to feel about the former (I love it), but I can only suggest that this pairing amplifies the singularity of both experiences. The Shapes of Shepherds Double

Pauly Shore plays a modern Virgil, ushering Brendan Fraser’s born-again caveman through the nine layers of hell California. (I’ve just been informed that now that I’ve compared Encino Man to Dante’s Inferno I’m being forced into early bl-gger retirement. I’m told it’s for the good of everyone.) I think it’s time to redeem the affable but incredibly insipid comedy from the trash heap of 1990s cinema. Ouuuuoooooooooooo, buddy — lest we forget the film became a $40 million success at the box office (on a $7 million budget) and spawned beautifully inarticulate catchphrases like “If you’re edged cuz I’m wheezin’ all your grindage, just chill.”

By placing it alongside the forever underseen caper comedy Zero Effect (a movie I plug ad nauseam), I’m hoping to highlight the tradition of “the shepherd” and its many forms. Ben Stiller plays Steve Arlo, stressed out assistant to the unbearably eccentric detective/songwriter/social misfit Daryl Zero (a delightful Bill Pullman). Consider the ways in which each supports (and endures) their Cro-Magnon protagonists and how this tradition also extends to the literary/cinematic legacies of Sherlock Holmes and Watson. Expand the bounds of this challenge to include the Holmes riff Without a Clue (1988) for a cracking triple feature. The Manic Charms of 1990s “It” Persons Double

When I first conceived this pairing, I dismissed it as madness. Would anyone else see the mainline connections between Vanilla Ice’s so-bad-its-still-bad-but-wildly-entertaining disasterfest and Parker Posey’s coming-out party as the 1990’s indie It Girl? Nevertheless, the thought of attending this pairing with a eager crowd stuck with me. Bold personalities in uniquely 90s films that don’t necessarily work as narrative. Party Girl’s pastiche of dialogue-laden character sketches serves to highlight Posey’s Holly Go-Lightly via Denise Huxtable librarian. She’s a free spirit, throwing parties and creating her own fantastical existence.

Speaking of “fantastical existence,” let’s talk about the big screen debut of Robert Van Winkle, aka Vanilla Ice. No more than a year separated the release of the hit single “Ice Ice Baby” and Cool As Ice — and yet the artist, who fancied himself a legitimate rapper, had already become a punchline, ridiculed by peers and scorned by the same public that made him an ironic instant success. A cornball mixture of The Wild One, the David Lee Roth aesthetic, and low-budget thriller — but most viably Cool As Ice showcases Robert Van Winkle’s charisma and misguided, workmanlike devotion to the Ice persona.

Tune in to the next Double Feature Theater… when in the same sentence I’ll champion Neil LaBute and the Wachowskis! 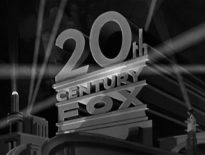 Cinema 20th Century Fox, Disney and the Future of “… 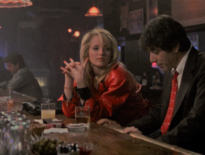