It’s November. For some it’s #Noirvember (watch as many Film Noirs as possible). For others it’s NaNoWriMo (write 50,000 words or die trying).

I’ve been “participating” on and off in NaNoWriMo for five or six years. The first year I was just out of my MFA program, and gung f’ing ho to write that first m’f’ing goddam novel! YEEAAAAAHHHH. By the time Thanksgiving hit, I was something like 30,000 words in and hating. every. single. sentence.

I wasn’t into the book I was writing and I’d hit a stone cold wall of self doubt. There’s nothing… and I mean nothing that kills a writer’s mojo more than self doubt. 99.9% of all cases of so-called “writer’s block” I’d guess have something to do with self doubt. That’s how much it cripples me. And it doesn’t happen all at once. It starts with 0ne discordant sentence that grows into a paragraph, a page, a chapter… and then, finally, consumes the entire project. With only a week left, I threw in the towel, scrapped the project and never returned.

This time I was going to heed everyone’s advice and just plow through 50,000 with nary a care for logic, reason or ability. Put words on the page, they said. You can edit in December, they said. I used a writer’s tool that shuts down the rest of the computer functions and makes loud buzzing sounds if you go so many seconds without typing. I made sure to sit in a coffee shop, daring it to scream bloody murder if I took two sips of coffee rather than one.

The result was 50,000 godawful, miserable, disheartening, misguided garbage. Literally, garbage spewed forth from the printer when I printed the whole thing to edit on the first day of December. The paper came out crumpled and smelling like compost.

I’ve tried. Really I’ve tried. I’ve sat down on November 1st with the intention of writing gobs of words, heaping gobs that would choke a camel. But I now had kids. I had little tyrants that demanded more time than non-parents can ever imagine. I was never the best about writing when I could. I’ve always been a conditions have to be perfect kind of scribe. It’s not great for output but that’s the way I am. I’ve tried to undermine my nature. But this “flaw” effects all facets of my life. I am particular. I need things a certain way. Not OCD, but if my version of obsessiveness and OCD were presented on a Venn Diagram, there would be overlap.

Good intentions begat sleepless nights begat illness/family requirements/wife’s work schedule begat a few thousand words on a novel I still claim to be working on. (It’s been on the back burner for years so you tell me if I’m “working on it.”)

I’ve come to a realization. It’s been a kind of inkling I’ve had every year I’ve attempted the 50,000 word goal of National Novel Writing Month.

We focus on this 50,000 word goal with no mind for compromise. The organization jokes that we’re supposed to write above all else, find understanding spouses (or ditch the dead weight) and just write. Well, life’s not really like that. Most writers aren’t really like that. NaNoWriMo is a tool to get more people writing. And it’s very good at that. People who won’t write another word all year long will wait and plan with anticipation their NaNoWriMo novel. Do they get published? Very few. Do they find something rewarding in the process? A sense of accomplishment is a powerful reward for a writer. We don’t often get that. Meeting some arbitrary word total, often, is all we have to keep us motivated.

For writers that always write, however, NaNoWriMo is a reminder to pick up the hammer again on some projects that have been wasting away in development purgatory. I have my ongoing #Bond_age_ Social Media Project. I have two novels in progress (one of theme even has potential!), but these have been put aside until the end of #Bond_age_. I have two screenplays.  One I’ve just started and one that’s undergoing something like it’s seventh round of revisions. I won’t give up on it because there’s real promise there, but I can’t quite get it right. NaNoWriMo is that little tap on the shoulder. The whisper that says, “Write, you asshole.”

I don’t believe in the 50,000 word total. I believe in struggling to find a measure of self-confidence however possible. To find a comfort level in your work that does not breed self-doubt. If that means you spew words as fast as possible without looking back, then by god, write like the wind. But if you’re like me, that word-spewing, that regurgitation of prose just doesn’t work anymore. It almost damages me. I write. I revise. I write. I’ve tried many different methods of composition and this is the one that works for me.

It’s November. I will write and I will write to the best of my sbility. I will use this month as motivation to finish projects, to reach new stages of development and coerce the time I have available to become greater, to become more than the sum of its parts.

I will finish the first draft of my Not Ian Fleming’s Diamonds are Forever screenplay.

I will finish three essays for the #Bond_age_ project about Licence to Kill, GoldenEye and Tomorrow Never Dies.

I will wrap my head around the missing element in the screenplay I won’t give up on: Tattletale.

I will find some measure of self-satisfaction and accomplishment to sustain the creative embers that often flicker but never die out. Now, if you’ll excuse me, I have to go find my favorite writing flannel (not entire unlike Grady Tripp’s pink robe) and get working. 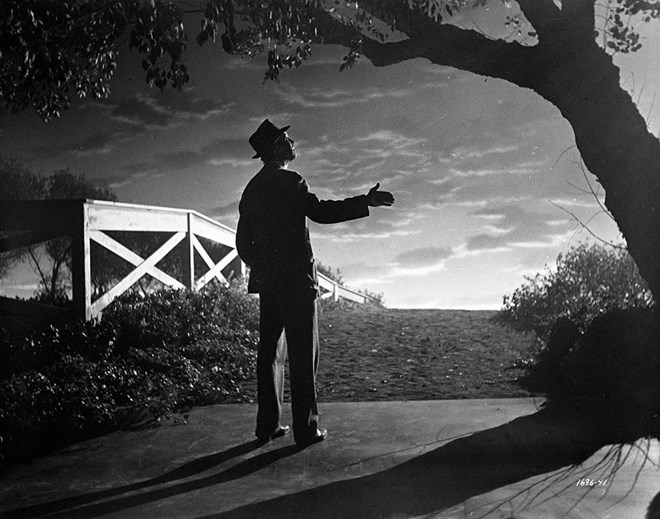