You might have heard me plug the band Fanfarlo on here in the past (here, here and here). If not, no worries. I’ll catch you up. I dig Fanfarlo. Now that we’re up to speed, I should let you know that Fanfarlo released a new record today called Let’s Go Extinct. It’s a more unified sound than their past records — though everything they’ve done all hinges around the kind of mid-tempo pop music perfected by the Talking Heads. Let’s Go Extinct could be read as a kind of concept album, but I haven’t had enough time with it to really consider whether that notion carries. What I will do is share one of my favorite tracks off the new record. Here’s their video for “A Distance.” 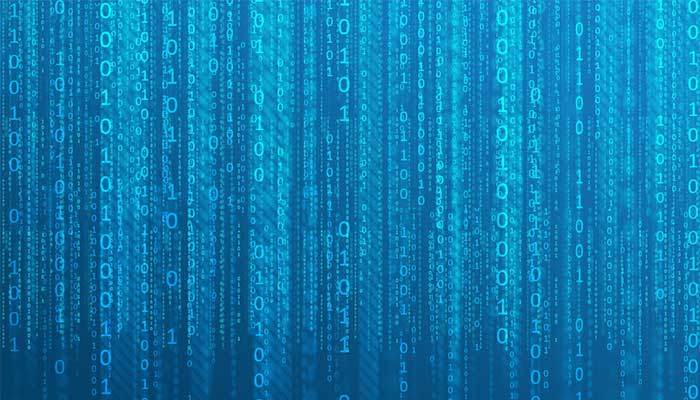