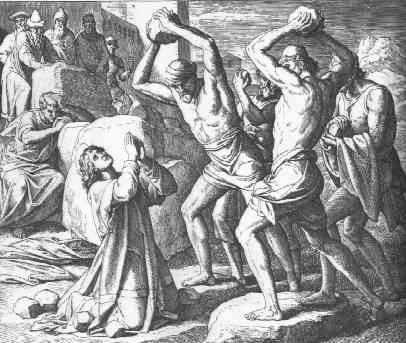 I haven’t lost my sh!t about this particular topic in a few years, but like the hook from “Holding Out for a Hero,” it’s always there, lurking in the back of my mind, ready to cloud all conscious activity until I spin Side A of the Footloose soundtrack for three straight hours. At which point I will either eradicate Bonnie Tyler from my mind or pass out from Kenny Loggins overload. (Which could never happen. Not really.) My beef has nothing to do with music so permit me to rampage about my life of writing for a few paragraphs. I do hope you are sufficiently entertained by rage-fueled hyperbole. I speak today of literary narrow-mindedness. END_OF_DOCUMENT_TOKEN_TO_BE_REPLACED 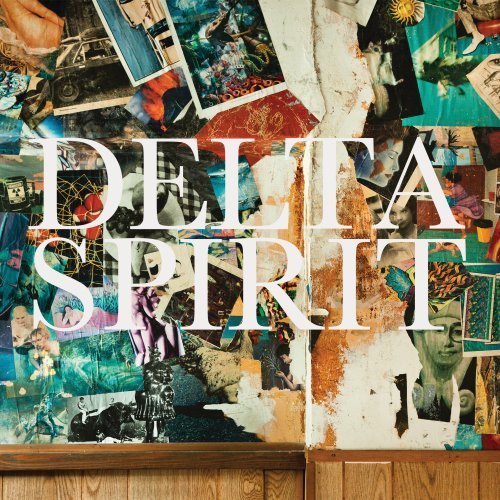 Somehow global domination has alluded Delta Spirit. Today the band released their third record of feel good, kick back with a beer, boozy, whimsical and toe-tapping rock music with an garage-born soul. Early in their career the band got mislabeled with  “root rock” and “Americana” labels. These guys would be just at home on a California beach as they would in a frat house in New England or a bar in Mississippi. Their rock is a universal variety and though I understand everyone’s tastes are different I dare you not to like this band. If you don’t, well, you might be wrong.

This is a fan made video of their new single California:

Here’s my favorite track of theirs, played at SXSW 2010:

Three albums in, Delta Spirit hasn’t made a bad record. While this new one takes greater lengths to shed the “Americana” label, it doesn’t lose any of the fun.

Order the deluxe vinyl from the band’s website here and receive a limited edition signed poster. Too bad the super deluxe bundles with the signed piano key and t-shirt are sold out. I’d have been into some more tchotchke swag.

Guster playing with the Colorado Symphony

On March 8th, Guster played with the Colorado Symphony. I really considered buying a ticket to Denver just to see this show. But then I thought about how I’m a responsible parent with a pregnant wife that can’t just jet off to concerts whenever he feels like it and that the last time I flew into Denver a hippie fiddled with a short-wave radio midway through the flight and yada yada yada everyone in my section ended up getting questioned by both Homeland Security and the FBI. True story. END_OF_DOCUMENT_TOKEN_TO_BE_REPLACED

Perhaps some of you read my little rumble about my yearly return to Boston back in November. Every year my wife and I arrange baby care and return to Boston to visit our old haunts and every year we convince ourselves that “home” will and forever be Cambridge. Truth be told, “home” is less and less Cambridge every year. Anywhere, given the chance and enough time, can replace what you formerly loved. Pittsburgh, of late, has stepped up a bit. It’s not Boston, in terms of the availability of the arts and food and negligent wait-staff, but it never really will be. I’ve accepted that ; I’m still in the process of moving on. One such wound that Pittsburgh has lately mended is the concert availability. During our last two trips in ’10 and ’11 we’ve seen shows by Frightened Rabbit and the Kooks respectively. Each band, within the next year has visited the ‘burgh. Due to our FAIL-trip to see the Kooks at the Boston House of Blues. I bought tickets to the local Kooks show at the Millvale dive known as Mr. Smalls to finally right that wrong. The House of Blues starts particular Saturday shows at 6pm due to the “hottest gay dance party” in Beantown taking place there later that evening. Gotta get the hipsters  and thirtysomethings out before “the buff” arrives. See the full recap here.

When I received my Kooks tickets I penciled the date on the calendar and put the tickets back in their envelope. The envelope returned to the “Shit Drawer.” I thought nothing more of those tickets. With the date marked on the calendar — March 12 — and the babysitter already arranged, all that was left was to remember the tickets and show up at Mr. Smalls at the appropriated time. I double-checked the start time even. 8pm. I wasn’t showing up late. Not again. Yesterday I received a curious email from Opus One promoters.

“Thank you for helping to make last night’s show with The Kooks a success! To show our appreciation, we’d like to extend a buy one, get one free offer for our upcoming show with Fanfarlo on Sunday, March 25th exclusively to The Kooks ticket buyers.”

There must be some mistake. I run over to check the tickets. They say March 12. Swear.

I come back to the computer and Google the show. March 6th. Everyone says March 6th. If that’s true even the email has the wrong day. I return to the tickets. I study the tickets. Where have I gone wrong (yet again)? And then I see it. The silly, stupid, idiotic cause of my foible. Is the image big enough to correspond to the massive reading comprehension mistake? Either I can’t handle the fact that we’re three years away from the year in which the future of Back to the Future II takes place or I’m just simply incapable of processing a simple (but still alien for most Americans) system of DAY/MONTH/YEAR ordered calendar notation. March 12! It says so right there. NO! Think in the moment for just a goddamn second instead of worrying about the twenty other things you have to do.

The point I need to make is this: for the sake of the bands, the venue and yourself, make sure you’re living in the right year and double-check the start time of your show online. I take solace in the philosophy that my wife and I were just not meant to see a Kooks show. Fate somehow intervened. I am at peace.

Though, to be fair, I’m really not at peace about 2015 being right around the corner. I mean, do you remember when you first saw Back to the Future II and thought, “My gawd, 2015 is so far away! It’s so far away I’m quite sure we’ll never actually get there.”

This has been a public service announcement sponsored by 30HertzRumble. 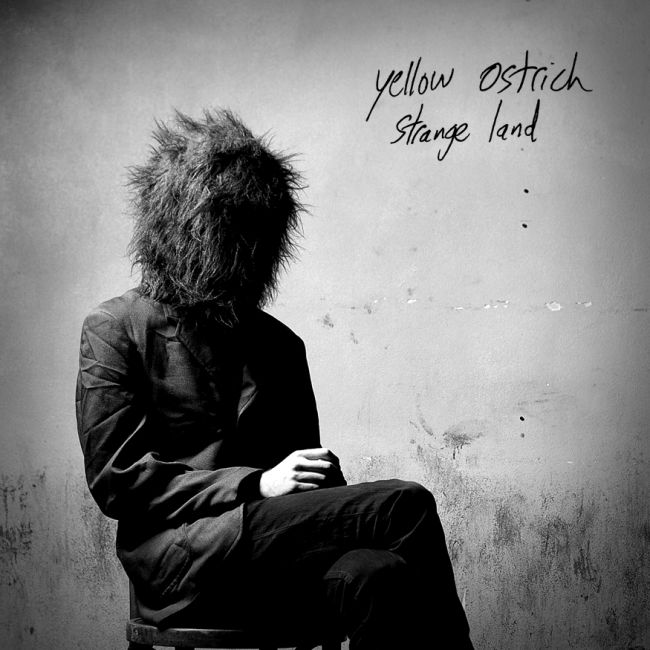 Other than releases from old standbys and auto-listens Andrew Bird, the Magnetic Fields and White Rabbit, there was little to recommend on this sixth day of March, 2012. But I do strongly recommend that you check out Yellow Ostrich’s excellent Strange Land. Here’s video of the band playing a track from their prior release — The Mistress — on KEXP.